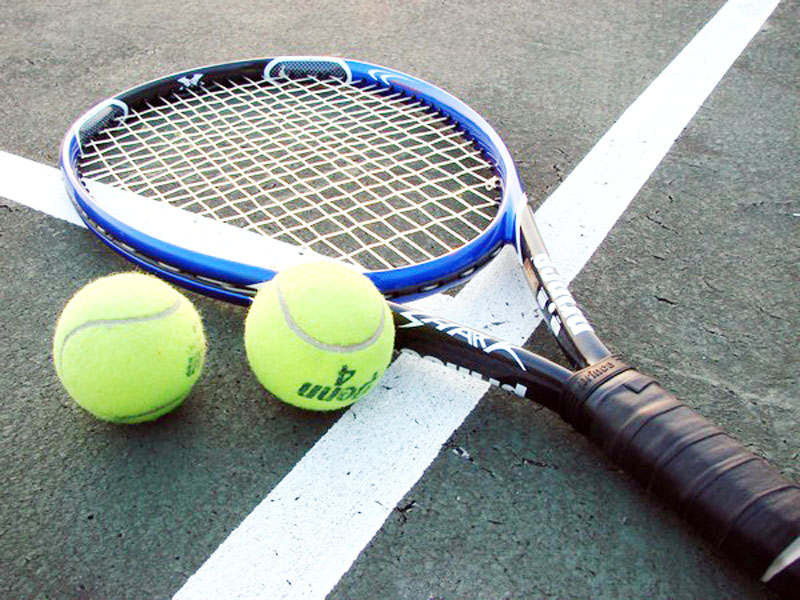 The final day of a women’s exhibition tournament in Florida featuring several WTA players was washed out by rainstorms, organizers announced.
“It’s disappointing, but overall the team at UTR are so excited to bring back tennis and live sports across the world,” said tournament director Stephen Amritraj.
“We’ve gotten so much interest globally from people who love what we’re doing.” Heavy downpours in the West Palm Beach area wiped out the final portion of a match between Danielle Collins and Ajla Tomljanovic.
The winner was scheduled to meet Alison Riske in Sunday’s UTR Pro Match Series final.
Sunday’s third place consolation match was also called off. All matchers were played in a shortened format in which the first player to four games with a two-game lead wins the set.
The three-day, four player exhibition tournament was billed by organizers as the first professional women’s tournament in the US since the start of the coronavirus pandemic in mid-March.
Riske, at 19th in the world, was the top ranked player in the event. (Agencies)