NAVI MUMBAI, Mar 27:
Newly-appointed skipper Faf du Plessis’ scintillating 57-ball 88 went in vain as Punjab Kings produced a solid batting display to script a successful chase for a five-wicket win over Royal Challengers Bangalore in a thrilling IPL match here today.
While Du Plessis showed his six-hitting prowess, hammering seven maximums in his whirlwind knock, Virat Kohli also chipped in with an unbeaten 41 off 29 balls and Dinesh Karthik made a quick fire 32 not out as RCB posted a massive 205 for 2 after being invited to bat.
The chase was steep but not impossible and Punjab produced a sensational effort to overhaul the target, scoring 208 for 5 with an entire over to spare.
While Mayank Agarwal (32 off 24) and Shikhar Dhawan (43 off 29) added 71 for the first wicket to lay the foundation for the chase, Bhanuka Rajapaksa (43 off 22) also shone on his IPL debut but Punjab suffered a collapse to be down and out at 156 for 5.
However, Shahrukh Khan (24 not out off 20 balls) and Odean Smith (25 not out off 8 balls) then joined hands to complete the job in the end. The duo shared a 52-run unbroken stand off just 25 balls for the sixth wicket to take Punjab home.
Smith smashed three sixes and a four off Mohammed Siraj in the 18th over to accumulate 25 runs and bring down the equation to 11 from the final two overs.
Shahrukh, who hit one four and two maximums, finished the game with a boundary as Mayank Agarwal started his captaincy tenure with a win.
Earlier, RCB skipper du Plessis and Kohli added 118 runs for the second wicket after the former and Anuj Rawat (21) had laid the foundation with their 50 run-stand.
RCB amassed 11 ‘extra’ runs, off the second over off Arshdeep Singh. Du Plessis got his first boundary in the third, while in the same over, Rawat hit his first maximum, as RCB raced to 23/0.
Rawat hit successive boundaries in the sixth over, off Odean Smith. But leg-spinner Rahul Chahar (1/22) cut shot Rawat’s stay by cleaning him up in the seventh over.
Kohli came in and he took time to settle down.
After successive twos, Kohli’s first maximum came in the 10th over as RCB fetched 13 runs off it and at 70/1, the foundation was laid for a big total.
The former South Africa skipper, who got a ‘life’, made optimum use of it and then upped the ante, as the carnage started from the 12th over when he hammered a towering six off Liam Livingstone.
Du Plessis was brutal on Odean Smith, whom he hammered for a boundary and two successive sixes. He followed it up with two sixes off Harpreet Brar (0/38).(PTI) 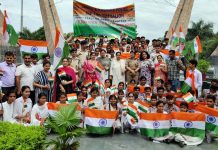 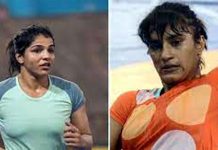 WFI not happy with women wrestlers’ show at CWG, to review performance 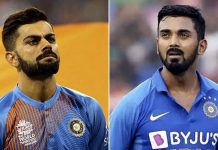 Big WT20 Question: If Rahul opens, Kohli plays at No. 3, who to drop from middle order? 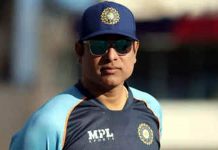 VVS Laxman will be head coach in Zimbabwe: BCCI 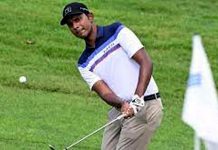 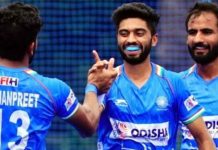 Have to improve as team before Hockey WC next year: Abhishek 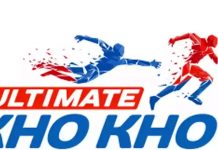 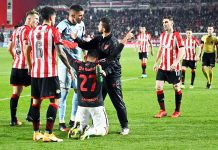 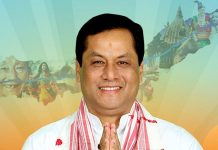 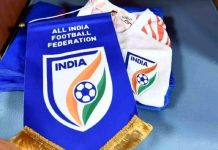 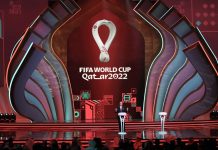 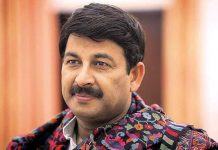