Excelsior Sports Correspondent
BUDGAM, July 15: Inter District Kho-Kho tournament concluded with an impressive closing ceremony, here today.
Director General Youth Services and Sports, Dr Saleem-Ur-Rahman was the chief guest who later-on distributed prizes among the winners adn runners-up teams.
In Under-17 category, District Baramulla defeated District Biudgam to win the title.
Earlier, in two other finals of different age groups, Baramulla secured first place and Budagam emerged runners-up in under-14 boys category, while in under-19 boys, Budgam clinched the trophy by defeating Baramulla by 6 points. District Srinagar managed third place in this category.
56 teams from entire Kashmir division participated in the event and the services of more than 70 officials including NYC’s and REK’s of the Department of Youth Services & Sports were utilized for the smooth conduct of the tournament.
Speaking on the occasion, DG Sports lavished praise on the organisers for holding the event in a befitting manner.
He said that such events provide opportunity to the budding sportspersons to showcase their hidden talent. 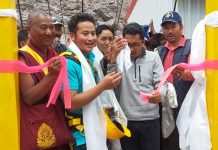 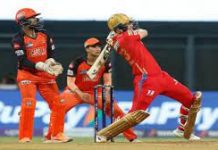 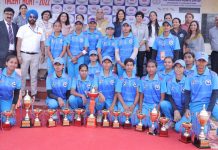 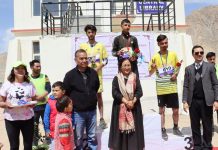 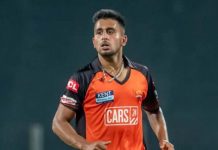 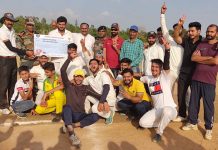 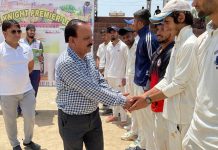 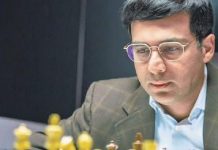 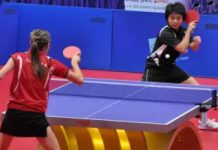 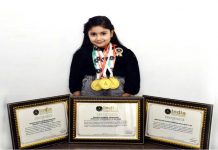 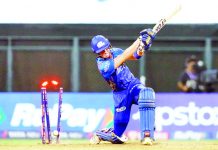