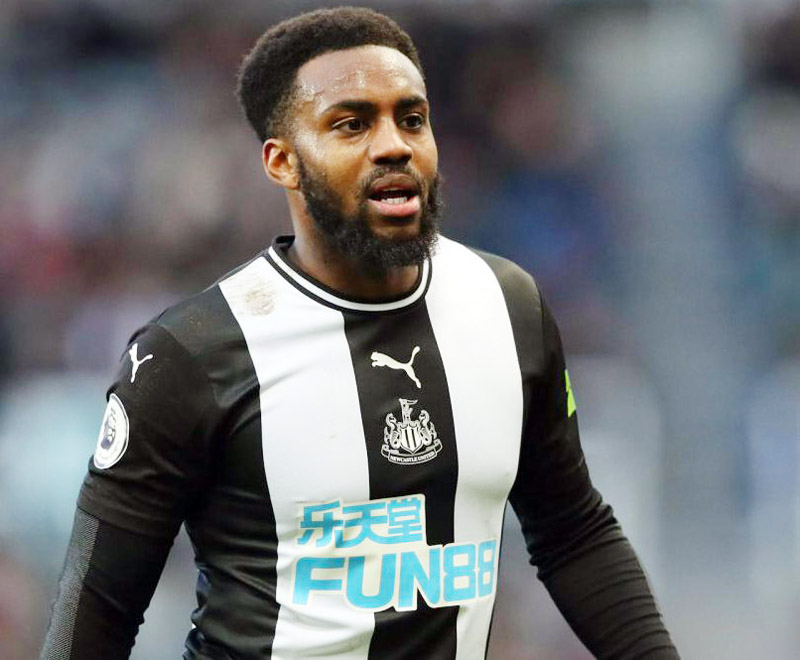 Newcastle defender Danny Rose said footballers feel their “backs are against the wall” over talks about wage cuts, with Premier League clubs due to speak with players’ representatives on Saturday.
Top-flight stars, currently out of action due to the coronavirus, have come under fire after a number of clubs furloughed non-playing staff but left players’ wages untouched.
The Premier League said on Friday that clubs would consult players over a combination of pay cuts and deferrals amounting to 30 percent of their annual salary.
They also agreed to provide a 125 million pound (USD 153 million) fund for the English Football League and National League and pledged 20 million pound in charitable support for the National Health Service and other groups.
Newcastle, where Rose is on loan, and his parent club, Tottenham, are among clubs to have furloughed some non-playing staff.
Bournemouth manager Eddie Howe and Brighton counterpart Graham Potter have both taken voluntary wage cuts. “We’re all keen to make something happen,” Rose told the BBC.
“I can only speak for myself but I would have no problems whatsoever contributing some of my wages to people who are fighting this on the front line and to people who have been affected by what’s happening at the minute.”
On Friday, a hospital in London identified Rose as the individual behind a 19,000 pound donation to hospital funds.
Liverpool skipper Jordan Henderson led talks between Premier League club captains over what action they could take, a move that begun before Health Secretary Matt Hancock on Thursday joined those singling out footballers.
“We sort of feel our backs are against the wall,” Rose said.
“Conversations were being had before people outside of football were commenting.
“I’ve been on the phone to Jordan Henderson and he’s working so hard to come up with something.
“It was just not needed for people who are not involved in football to tell footballers what they should do with their money. I found that so bizarre.” Wolves captain Conor Coady said it was time for players to help out. (PTI)