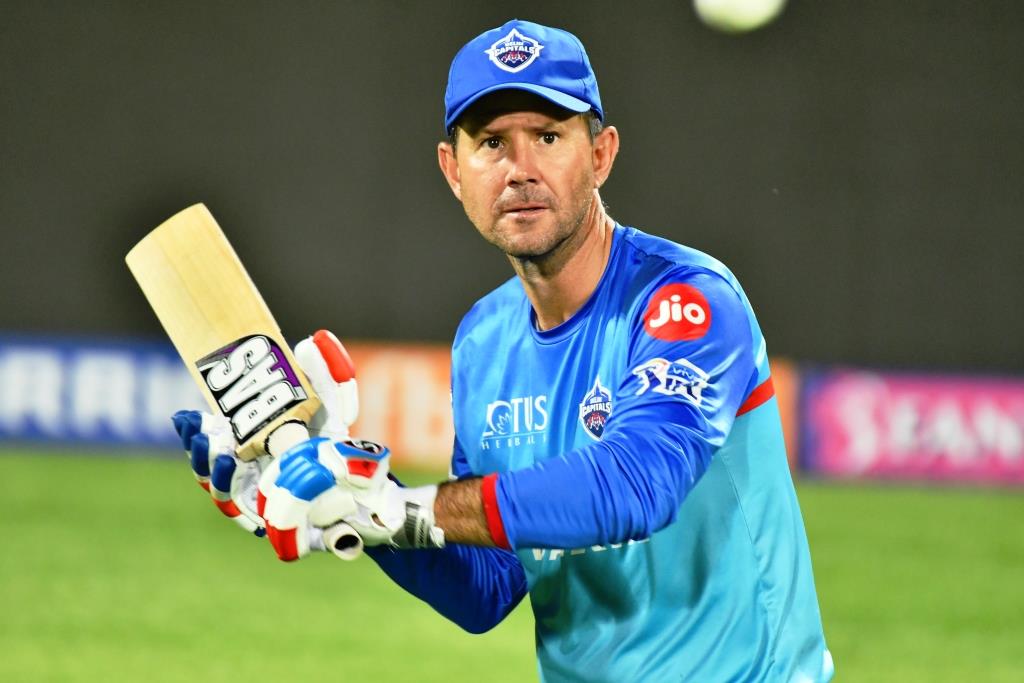 Following up his 35 against Pakistan in India’s Asia Cup opener, former Indian skipper Kohli on Wednesday struck a fluent 44-ball 59 not out versus Hong Kong in Dubai, his first international half-century since a 52 against the West Indies in a T20I in Kolkata on February 18 this year.

“I just hope that we see him back at his best and in the World Cup,” the two-time World Cup winning skipper Ponting said on the ‘ICC Review’.

“I’d rather see Virat come out here (in Australia) and be one of the leading players in the tournament, but just make sure he doesn’t score many runs against Australia when they play!”

Coming back after a month-long break from cricket, Kohli scored a 34-ball 35 against the arch-rivals.

“First and foremost, great to see him back among the runs,” Ponting said.

“No surprised that he did it in a run chase. We’ve always known that about him. His record suggests he is better when his team is chasing runs.

“When I saw his runs and then I’ve read on social media over the last few days, it sounded like he found himself in quite a dark place. Like a lot of us men, he wasn’t willing to talk about it and share it.

“It sounds like when he has started to share, started to talk, it might have just freed him up a bit and he started to feel better about himself again,” the Aussie said, referring to Kohli’s recent statement that he was “faking intensity” amid his struggles with the bat.

Asked if he had faced anything similar, Ponting said: “I don’t think I can quite relate to the ‘intensity’ (comment)…

“When things aren’t well and you’re not scoring the runs you used to scoring, the game all of a sudden seems to be too hard.

“I sort of faced it in the last couple of years of my career where my career tapered off quite quickly… It was almost, the harder I work, the worse I got.

“I was so focused and conscious on being perfect and doing things exactly right, thinking I had to do that to get the best out of myself, but all I was doing was putting pressure on myself and not letting myself play the game the way I always played it. I reckon it might be a bit of that creeping in with Virat as well.

“It’s just human nature when things aren’t going the way you want, you push harder, you try harder, and the harder you try the harder it gets.”

Ponting believes it was important that Kohli took an extended break to reset himself.

“One thing I’ll say about, as international cricketers, and probably more so with the modern Indian players, the amount of cricket they’re actually playing internationally and the IPL, you can quite often bluff yourself that you’re feeling good and that you are fresh, that you have got plenty of energy.

“Because when you’re tired, you have to tell yourself that, because you’ve got to get up and play again the next day. It’s not until you have stopped and just have a few days off, or you have a week away, that you realise how tired physically and mentally you are.

“For someone like Virat, it was no good having a week off. The fact that he has taken that month off to get away, to sort of regather his thoughts, get himself back where we think he is in the right space mentally… There’s lots of good signs there,” Ponting concluded.  (PTI)