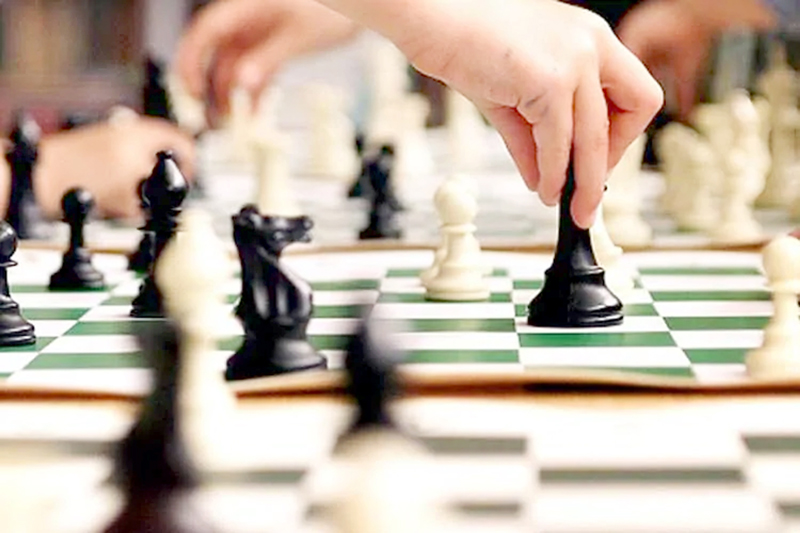 Bengaluru, May 7: The ‘CheckmateCovid’ online chess tournament raised an amount of Rs 15 lakh, which was donated to the Karnataka Chief Minister’s COVID-19 Relief Fund.
A total of 19,245 players registered for the tournament, which had a total prize pool of Rs 10 lakh, a media release issued here said today.
The tournamemt was conducted by Karnataka government along with the United Karnataka Chess Association and Mobile Premier League (MPL).
GM Ankit Rajpara won the tournament, which was held on May 2 and 3.
GM Bhakti Kulkarni won the award for the top-ranked female player and Shakuntala Devi won the award for top-ranked player above 60 years of age.
The tournament saw a total of 2.37 lakh chess games.
“I thank all the players who participated and contributed to the CheckmateCovid Chess Tournament. We are glad to have collected a large amount for the CM’s Covid Relief Fund. We must continue to come together and fight this crisis,” said Karnataka Sports Minister CT Ravi.
The matches were played in the Speed Chess format, with each player getting three minutes in the game. Winners were decided on the basis of maximum such games won over the two-day duration of the tournament. (PTI)