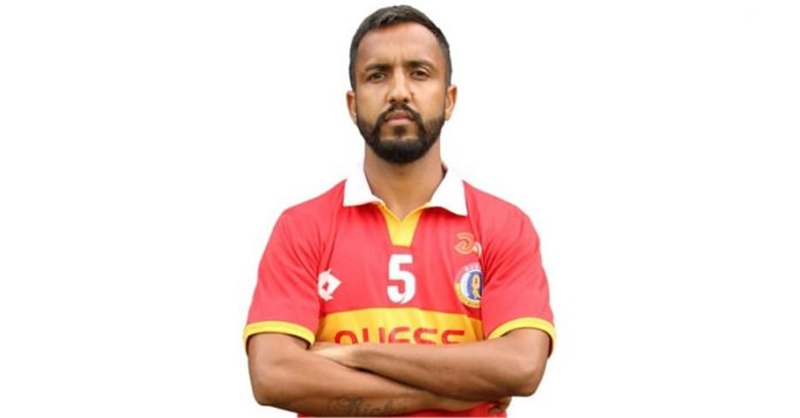 Bhubaneswar, Jun 13: Indian defender Kamalpreet Singh has signed a two-year deal with Odisha FC ahead of the 17th edition of the Hero Indian Super League (ISL).
After playing a crucial role in Minerva Punjab’s first ever I-League title win in 2017-18 season, the 22-year-old fullback represented Kolkata’s East Bengal for two seasons. The Punjab-born defender has also played for India in the age-group competitions.
“Really excited to be part of the project at Odisha FC and hopefully will win some silverware with them too,” Kamalpreet said.
“I have seen and heard that the club gives a lot of chances to the youngsters, and I am ready to fight for my place in the starting line-up for every game.”
OFC President Rohan Sharma said Kamalpreet will add the much-needed depth to defence in the team.
“Kamalpreet will be a solid addition to the team. After last season, it was clear that we needed depth in the defense. Kamalpreet is a player who we see to be a no-nonsense defensive right back. He will compete with Shubham for the right back spot which is good for the club,” he said. (PTI)