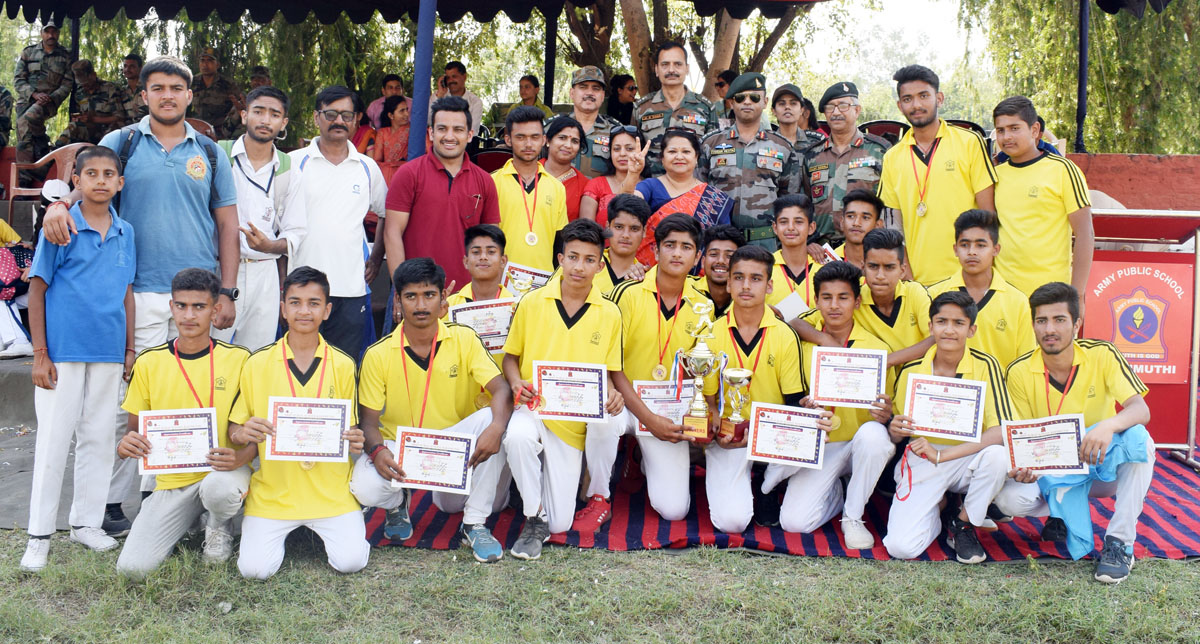 JAMMU, May 8: Northern Command T-20 Cricket Tournament concluded at APS Rakhmuthi, here today.
Six school teams from Northern Command including APS Nagrota, APS Akhnoor, APS Udhampur, APS Dhar Road, APS Leh and APS Rakhmuthi participated in the event.
The event was marked by a string of spectacular performances brimmed with sportsmanship.
The sports dance ‘Fan Flipping’ mesmerised the spectators and drew unceasing applause by one and all.
Earlier, on day-1 yesterday, the opening ceremony was graced by the presence of Chairman, APS Rakhmuthi, who officially declared the tournament open.
In his speech, the chief guest appealed the participants to maintain competitive spirit within the parameters of sportsmanship. After a series of matches, the final match was played between APS Rakhmuthi and APS Akhnoor.
APS Akhnoor won the toss and decided to bat first. APS Rakhmuthi won the final match by 4 wickets and emerged as the winner of the tournament. The man of the match trophy was clinched by Tarun Singh Manhas of APS Rakhmuthi.
APS Northern Command Cricket tournament was held in Rakhmuthi Station Stadium.
Finally, Principal of the school, Shaswati Ghosh presented vote of thanks. 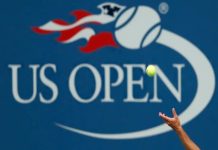