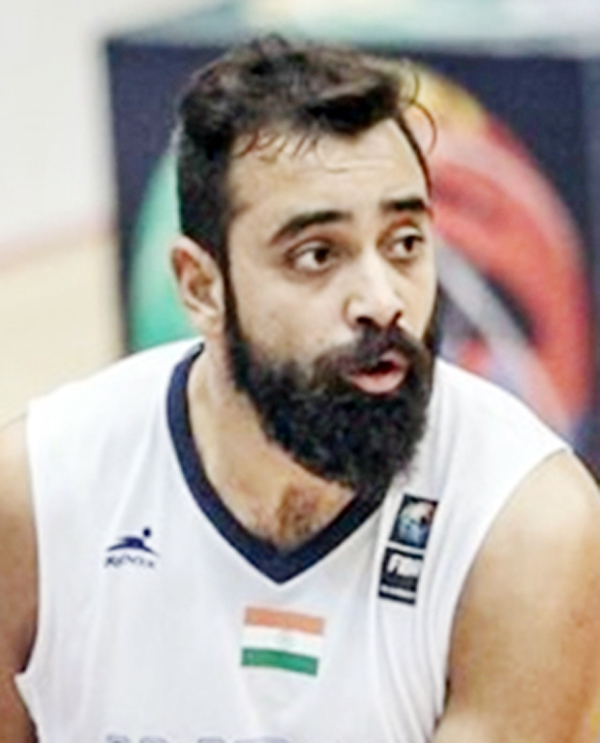 NEW DELHI, July 5:
There is no dearth of talent in India according to men’s basketball captain Vishesh Bhriguvanshi, who feels the advent of a professional league will give the national players an opportunity to prosper in the sport.
With the unprecedented success of the Indian Premier League (IPL) in cricket, professional leagues have mushroomed in different sports including badminton, wrestling and kabaddi.
Many of these domestic leagues have made the game popular and arguably improved the quality of sport in India, offering national players a chance to go shoulder to shoulder with international recruits.
“There is definitely a need for a league in our sport,” said Bhriguvanshi, who has been leading the Indian team for a decade.
“In the league, foreign players will also be there, when we play with them we will get to learn a lot,” he said.
The 29-year-old, who hails from Varanasi, believes the exchange of ideas and strategy will give Indians some sort of exposure to the foreign mindset.
“We’ll get to know how they go about it. Our federation is trying to start a league. Hopefully, it will happen soon,” he added.
Over the years, top Indian basketball players like Satnam Singh, Amjyot Singh and Amritpal Singh have moved out of the country to ply their trade in foreign leagues. Bhriguvanshi prefers to look at the positive side to this exodus of talent.
“Players prefer to go out and play because it is once in a lifetime opportunity. But even if they are playing in leagues outside India they always come back to play for India. And when they do, they bring with them a lot experience,” he said.
In 2017 Bhriguvanshi became the first Indian to be signed by Australia’s National Basketball League (NBL). He was set to train with the Adelaide 36ers, however, fate had different plans as the forward sustained a knee injury. (PTI)