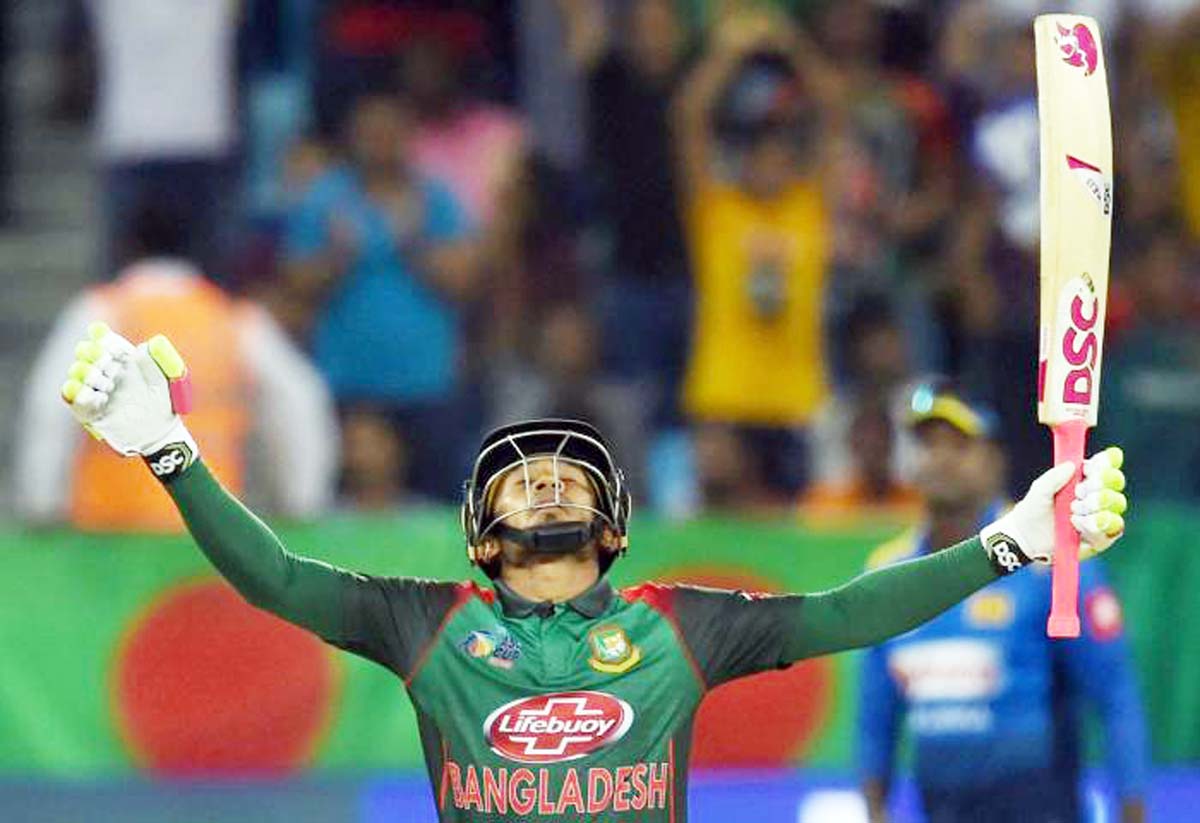 Dubai, Sept 15:
Mushfiqur Rahim hit a superb hundred under pressure as Bangladesh scored a competitive 261 against Sri Lanka despite Lasith Malinga wreaking havoc on his international comeback in the Asia Cup opener on Saturday.
Mushfiqur scored a career-best 144 off 150 balls with 11 boundaries and four sixes, his sixth hundred in ODIs.
Save 131-run stand with Mohammed Mithun (63) for the third wicket, the former skipper didn’t get any assistance from other batsmen as the wily Malinga showed that he is still a force to reckon with.
Malinga, who last played against India in a home series September 2017, took 4/23 on his return.
Opener Tamim Iqbal’s heroic act will also be remembered by one and all as he came out to bat despite having retired hurt with a fractured wrist. Tamim allowed Mushfiqur to have one final blast during the slog overs.
Once Malinga and off-spinner Dhananjaya de Silva (2/38) reduced Bangladesh to 203/8, Mushfiqur shielded no 11 Mustafizur Rahaman (10) during the 26-run stand.
Once Mustafizur was out, Tamim removed his hand-cast and came out in order to allow his partner to play the final three overs.
The Tamim-Mushfiqur pair added an invaluable 32 runs in 2.4 overs and it could well be crucial in the final context of the match.
However Malinga’s superb effort was story of the initial part of the match. Coming back from semi-retirement with a slight paunch and a shorter run-up, Malinga showed his mastery as he bowled four different deliveries to get his scalps.
Liton Das (0) nicked an outswinger in the slip cordon, Shakib Al Hasan (0) was castled by his signature inswinging yorker, Mithun skied a slower delivery while Mosddek Hossain was done in by a slow bouncer.
Even Mushfiqur failed to score runs off the slinger who bowled as many as 44 dot balls and didn’t concede a single boundary in his 10 overs.
However the seasoned Mushfiqur got runs off spinners, scoring on both sides of the wicket. He used his feet well against left-arm spinner Malmiga Aponso and off-spinners Dilruwan Perera and De Silva.
However as wickets fell at the other end, it became difficult for Mushfiqur, who considerably slowed down in his 90’s. His hundred came with a glide off Suranga Lakmal off 123 balls.
But once Mustafizur was out and injured Tamim came in for support, Mushfiqur just cut loose getting 32 runs in 2.4 overs before he was the last batsman to be dismissed. (PTI)
Tamim however will not take any further part in the tournament as he will be out with a broken wrist. (PTI) 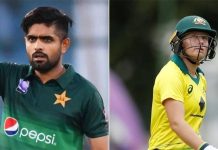 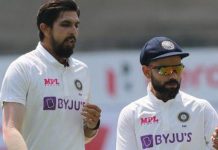 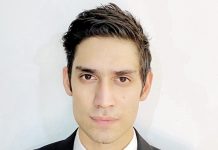 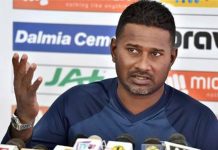 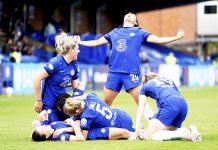