New Delhi, Feb 16:
In a repeat of last edition’s final, defending champions Mumbai Indians and runners-up Chennai Super Kings will open the 13th IPL at the Wankhede Stadium on March 29.
The franchise-based event will start 11 days after India’s home ODI series against South Africa ends on March 18 in Kolkata.
The Indian Premier League will release the schedule for the knockouts later, but the final is scheduled for May 24.
The organisers have done away with the Saturday double-headers, resulting in an extra week in the league phase.
The BCCI sent out the final fixture to the franchises on Saturday, stating that six double-headers will take place only on Sundays.
The last league game is scheduled for May 17, between Royal Challengers Bangalore and Mumbai in Bengaluru.
Except Rajasthan Royals, all the other seven franchises have retained their original home bases. (PTI) 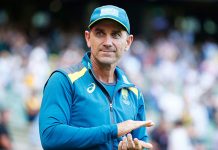 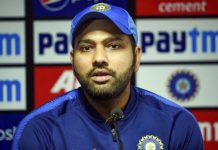 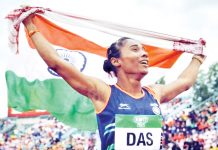 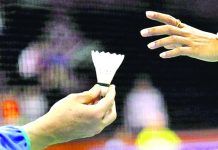