Celebrated boxer M C Mary Kom and men’s hockey team skipper Manpreet Singh will be the country’s flag bearers at the opening ceremony of Tokyo Olympics, the Indian Olympic Association announced today.
One of India’s biggest medal hopes, wrestler Bajrang Punia, will be the flag bearer at the closing ceremony on August 8.
The IOA has communicated the decision in this regard to the organising committee of the Tokyo Games.
In a first, India is having two flag-bearers — one male and one female — at the upcoming Tokyo Games to ensure “gender parity”. This was recently informed by IOA chief chief Narinder Batra.
“It would be a huge huge moment for me given that it is my last Olympics. Who knows I might even get emotionally overwhelmed,” Mary Kokm said after being named as one of the flag bearers. (PTI) 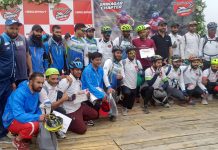 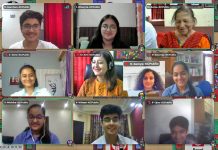 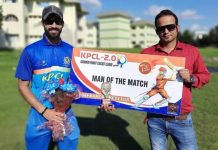 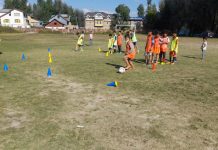