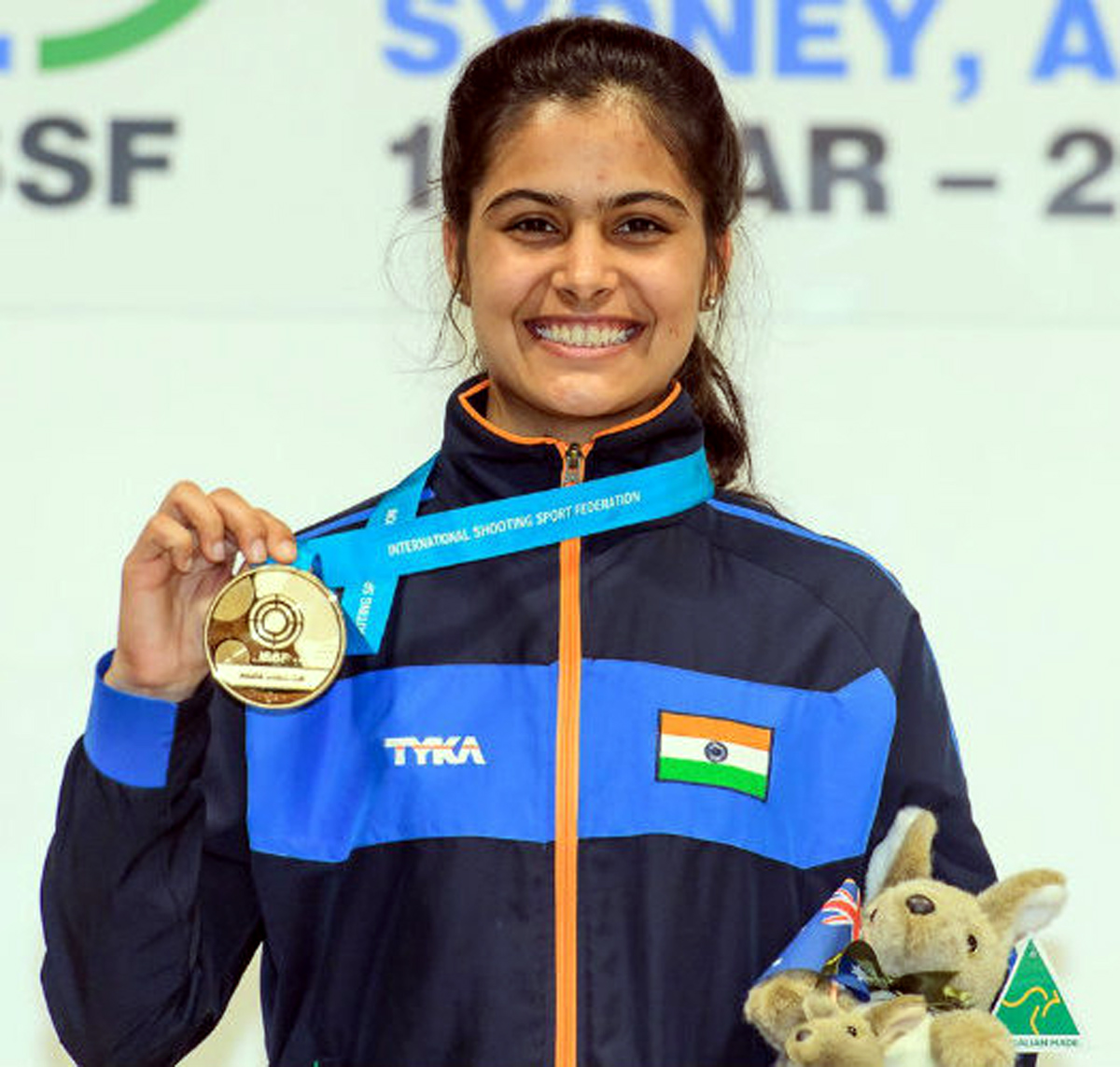 NEW DELHI, Dec 4: Haryana’s Manu Bhaker was crowned the women’s 10m air pistol champion for the second successive time, shooting 241.6 in the final of the ongoing 64th National Shooting Championship here on Saturday.
Bhaker has now won three of the last four nationals in the event, losing once to Esha Singh in the 62nd edition of the tournament.
Esha won the bronze in the event behind second placed Shri Nivetha of Tamil Nadu, to go with both the junior and youth women gold medals, but Bhaker could not be dislodged in the senior category.
Bhaker had made it to the eight-woman final with a fifth-place finish in qualifying and a score of 576.
Esha had topped the qualifiers with a solid 582. In the final though, Bhaker was in her elements from the get go, leading from start to finish to leave Nivetha 1.7 points behind after the allotted 24-shots.
Esha bowed out third with 215.4.
In the junior final, it was Esha who did the star turn to register a wire-to-wire finish with her 240.7, more than 2.8 ahead of Devanshi Dhama of UP. Haryana’s Tejaswani won the bronze in the event. (PTI) 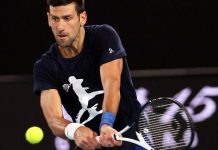 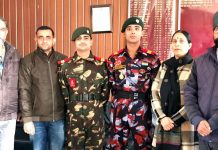 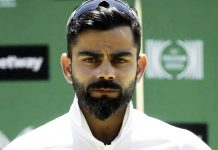 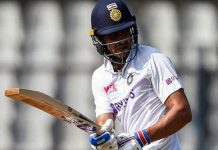 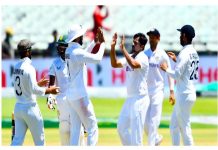 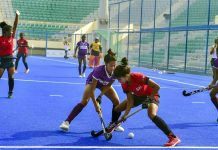 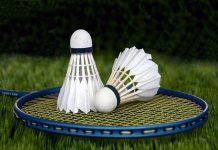 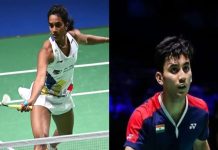 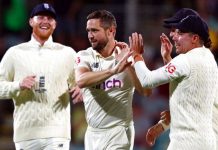