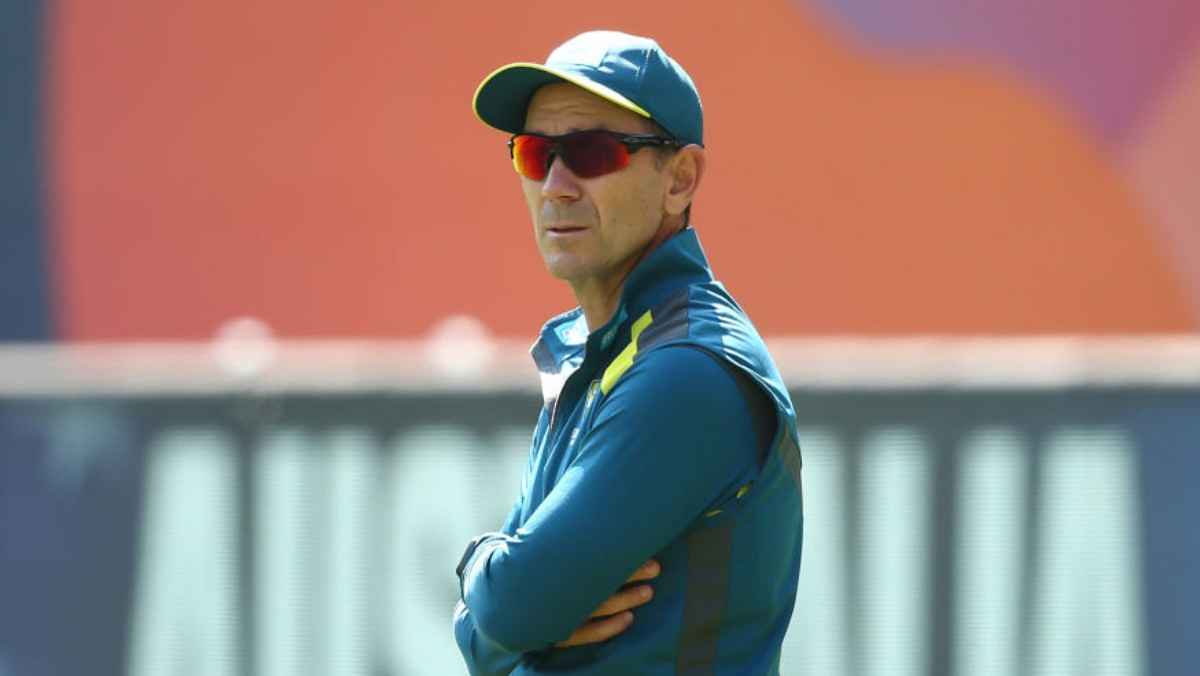 Melbourne, Aug 13: Australian head coach Justin Langer has one piece of advice for young sportspersons across the world: stay away from social media.

With the advent of social networking sites, sportspersons around the world, at times, have to deal with abusive and threatening messages online and Langer believes “zero social media” is the key.

“What I do need is the people who I respect, my family and friends, they will let me know.”

Star England pacer Jofra Archer, who faced racial abuse during the second Test against New Zealand last year, was recently again subjected to abuse on Instagram after he breached the bio-bubble during the series against the West Indies.

Langer said he was shocked to see his squad being abused online during the World Cup and Ashes in England last year.

“One of my pet hates in life is people pay their 20 quid or 20 bucks and they come and watch a sporting game and think they can say whatever they want,” he said.

“They abuse people who are trying so hard out on the field and they say whatever they want and people say ‘ah you need to have a sense of humour’. Are you kidding me?”

The former opener has scored 7696 runs in 105 Tests for Australia while forming a fine partnership at the top of the order with Matthew Hayden.

“Some of the things we were exposed to in England last year during the World Cup and Ashes, I cannot believe it. It was from parents who had their little kids next to them.

“It just doesn’t make any sense to me. But ‘oh well you get paid a lot of money so harden up?’ Man, if people said that to my children I would be shattered and my players become my kids and you feel for them.

“It is part of what we choose to go in to and I get all that, but it is still common decency and courtesy and it is really lacking in our communities today.” (PTI)