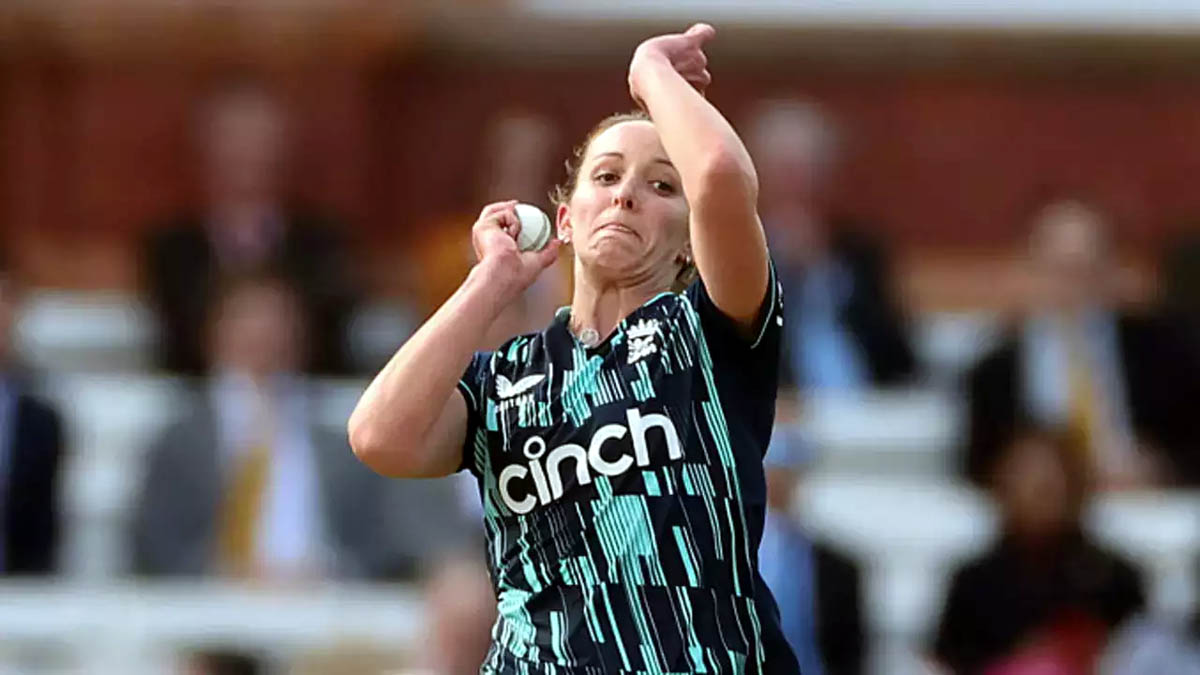 London, Sep 26: England seamer Kate Cross wants the “wishy-washy” rules regarding the run-out for backing too far at non-striker’s end to be made clearer following the controversial dismissal of Charlie Dean in the final ODI at Lord’s.
India pulled off a win against England on Saturday after all-rounder Deepti Sharma ran out Dean (47) for backing too far at the non-striker’s end, reigniting an intense debate over the spirit of the game.
Dean was out of her ground, and Deepti simply held the ball to remove the bails, leaving the English team flabbergasted.
“What I think has come of it, which happens a lot in these scenarios when there’s a big thing to talk about, is that the rules aren’t quite written correctly to make it clear,” Cross told the BBC’s No Balls podcast.
“I think what needs to happen is there needs to be more clear words on the rules because it’s quite wishy-washy, and it’s all like opinion of where the bowler might be bowling. Make it clear, if it is back foot contact or front foot contact, whatever it is.
“I think there needs to be the warning moving forward and they need to clear up the rules on where the front foot lands, or where the bowler is bowling from. Just make it really clear.”
The MCC, the guardian of the laws of cricket, on Sunday stamped its seal of approval on the dismissal, saying “it was properly officiated and should not be considered as anything more”.
Recently, the ICC while modifying the playing conditions had moved the dismissal from ‘unfair play’ to ‘run out’. The changes would come into effect from October 1. (PTI) 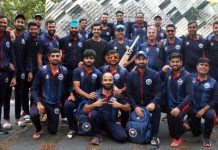 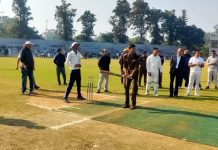 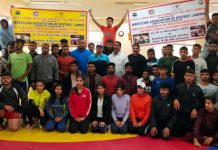 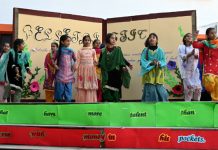 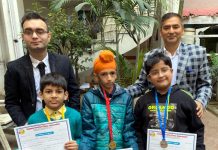 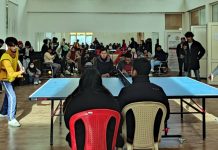 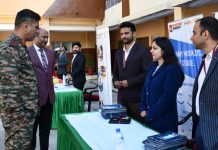 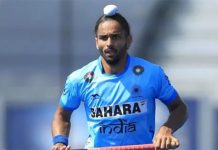 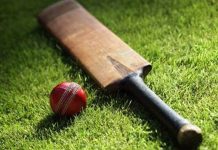 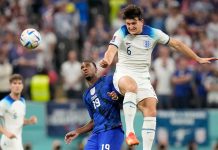 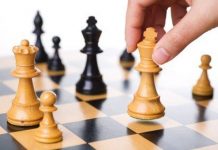 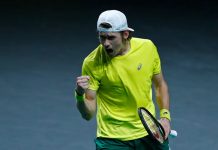