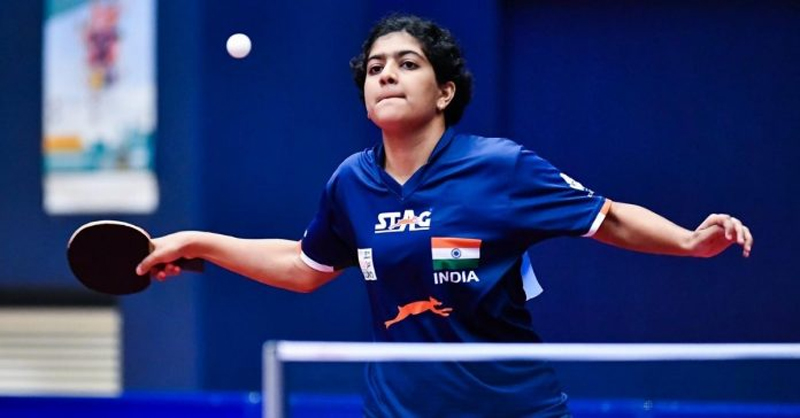 KOLKATA, Aug 8: World number five junior paddler Swastika Ghosh is facing acute financial crisis due to the coronavirus-forced lockdown and her family is contemplating returning to her native place near here as they are struggling to even pay the room rent in Mumbai.
Swastika’s father Sandeep, who is also her coach-cum-training partner, is rendered jobless for more than four months and he is finding it difficult to pay the rent of the house they are staying at Navi Mumbai.
Sandeep was a table tennis coach at the DAV Public School at Nerul but since the lockdown, he is under “no work, no pay”. He has been forced to spend all his provident fund savings to make the ends meet.
“Everyday Swastika needs food supplements worth about Rs 1200 to compensate for her six hours’ training. Everything has stopped now and if the lockdown continues like this we may have to quit and return to Bengal,” the Level 2 coach, who has been in Mumbai since 1992, told PTI.
“I had about Rs 60,000 left in my provident fund that also I’ve spent and later borrowed some money from my in-laws. We are left with no saving now and there’s no way I can fund her training expense now.”
He said the family was thinking of going back to their native place at Andul, a suburb of Kolkata.
“At least we have a shelter there.” he said.
“I just hope that the school reopens and training resumes soon, otherwise everything is doomed for us,” the 52-year-old said.
Having become the cadet national champion at nine years of age in Ajmer 2013, Swastika made rapid strides in the last two years, improving her world junior rankings from 278 in January 2018 to a career-best fifth in April this year.
Swastika is currently the top-ranked Indian junior with national champion Diya Chitale a distant 38 in the TTFI world rankings.
“It’s the result of her exposure in Golden and Premier Series meets over the last two years. She has won about eight bronze medals at international level. But now we are uncertain what the future holds for her.”
Sandeep said he had written to both the central and state government, apart from the Maharashtra federation but there’s been “no response” yet.
“I had written to sports minister Kiren Rijiju and the state sports department here but there has been no response. Even the Maharashtra federation is turning a deaf ear to our plight.”
The only help they have got is from the Bengal Chamber which is funding her with Rs one lakh through a charity musical event.
“It will be quite a help and will run for a few months. I just hope the situation normalises by then and we are back at training,” said Sandeep.
If all goes well, Swastika is targeting a medal at the World Junior Championships in Guimaraes, Portugal, from November 29-December 6.
“It will be history if she wins a world championship medal. We will try our best. The next target is to do well at youth level and make the cut at senior level. If she improves her ranking at least the Ministry can consider her including in the TOP Scheme,” Sandeep said. (PTI) 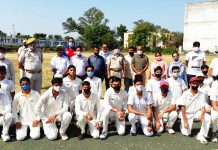 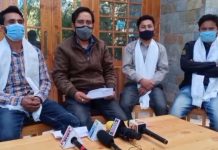 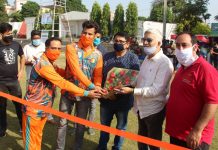 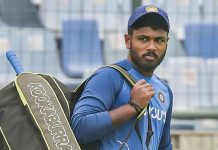