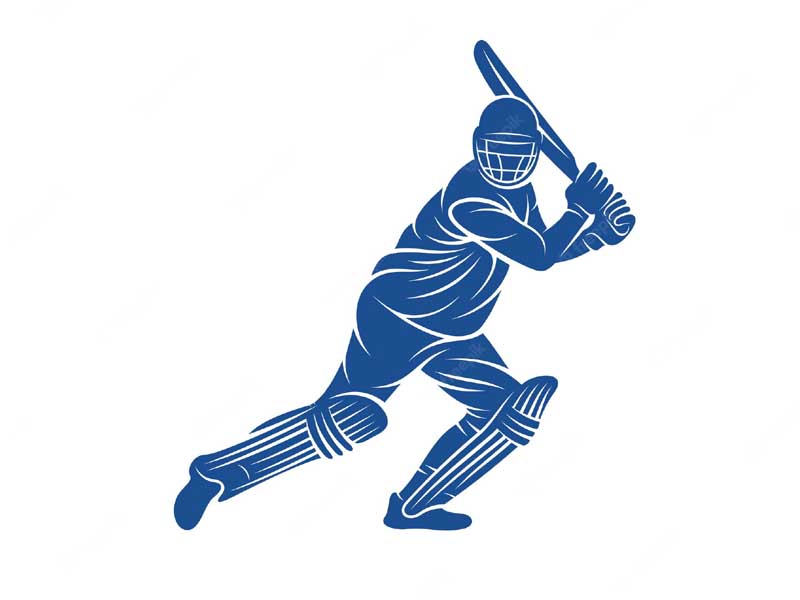 Excelsior Sports Correspondent
JAMMU, Dec 2: For the first time in the cricketing history of J&K, all three Men’s teams of JKCA representing J&K in various One Day Tournaments conducted by Board of Control for Cricket in India (BCCI) at different venues during the season 2022-23 have qualified for the knockout stage.
The Men’s U-19 team in the Vinoo Mankad tournament topped in its elite pool in the league matches and moved directly to the knockout stage. In the Vijay Hazare trophy, the senior men’s team defeated teams like Madhya Pradesh, Baroda, Odisha, Uttarakhand and finally lost in the quarterfinals to Assam in a high scoring match.
The Men’s U-25 team also qualified for the pre-quarter finals of the U-25 Men’s State A tournament being played at Rajkot. The team is scheduled to play Railways on December 4 at Rajkot.
“What is heartening is that all the teams performed consistently and worked together as a team and excelled in batting, fielding and bowling, all three departments of this game. The team spirit displayed by the teams and their urge to win is something new and is a welcome change” said Brig. Anil Gupta, Member Administration JKCA.
Mithun Manhas, Member Cricket Operations and Development JKCA is in full praise of the support staff apart from the teams and maintains that the performance of the teams is directly related to the hard work put in by the coaches and other members of the support staff.
All eyes are now set on our women’s team which are participating in the one day tournament to be held at Pune for the U-19 team and Pondicherry for senior team, he said.
“Incidentally, our senior women’s team had already set an example last year by qualifying for the Knockout stage in the one day tournament held at Bangalore”, informed Brig Gupta.
JKCA is pleased with the performance of the teams and has also complimented the members of the junior and senior selection committees who have used their experience and expertise in selecting the best possible combination for each team.