JAMMU, Oct 18: Jammu Daredevils and City Stars emerged winners of the Azadi Ka Amrut Mahotsav T-20 Cricket Cup for the Youth, organized by Range Police Headquarters Jammu under the supervision of DIG Jammu at KC Sports Club, here today.
The event was organized under the Civic Action Programme of J&K Police wherein four teams of under-14 &19 boys participated.
SSP Ashok Sharma, SO to ADGP Jammu was the chief guest of the valedictory function, whereas SSP Mubasir Lateefi was the guest of honour. SP Rural Sanjay Sharma, SP Operation Naresh Singh and SP headquarters Ramnish Gupta were the special guests on the occasion.
In his address, the chief guest of the valedictory function lauded the efforts of the Range Police Headquarters Jammu for conducting the mega event by involving the students of school and colleges in a very professional way. He further said that J&K Police is committed to provide a platform to the youth in different sports activities, so that they can exhibit their talent and hone their skills. Rajesh Gill, coordinator of the event presented a vote of thanks.
Earlier, in the under-14 category, Jammu Daredevils defeated Jammu Emerging stars by 7 wickets. Batting first, Jammu Emerging Stars scored 40 runs for the loss of all wickets in 15.5 overs. Aryan Dassi was the main batsman who scored 11 runs. From the bowling side, Manitviya took 3 wickets and Sagar and Shouraya clinched 2 wickets while Aqib and Nishay took one wicket apiece.
In reply, Jammu Daredevils chased the target in 10 overs by losing only 3 wickets. Karanveer scored 26 runs. Manitviya was declared as man of the match and best bowler, whereas Karanveer was declared as best batsman.
In another match, batting first City Stars scored 209 runs for 7 wickets in the allotted 20 overs with Chandan 60 runs, Ragav Thakur and Raman made 42 & 38 runs respectively. From the bowling side, Dhruv took 3 wickets while Ansh, Pranav and Tushar took one wicket each.
In reply Rural Warriors could not chase the target and manage to score 121 runs by losing all wickets thus losing the match by 88 runs. Vanshaj and Aryan were the main scorers with 46 and 21 runs respectively. From the bowling side, Shivansh took 2 wickets, while Aryan, Ishan, Tegvansh and Ragav took 1 wicket apiece. Ragav was declared as man of the match, whereas Dhruv and Chandan were declared as best bowler and best batsman respectively. 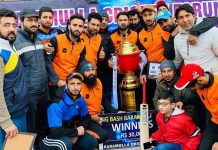 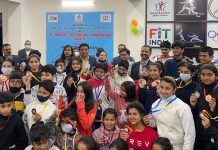 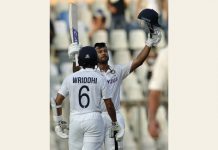 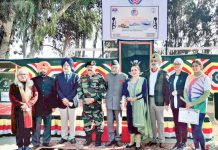 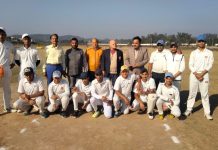 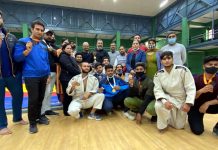 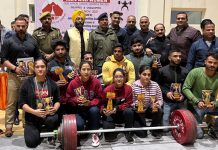 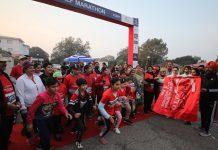 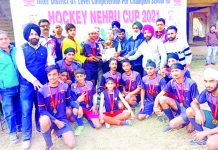 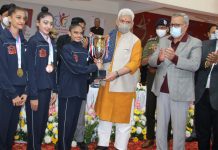 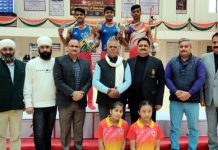 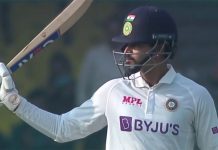