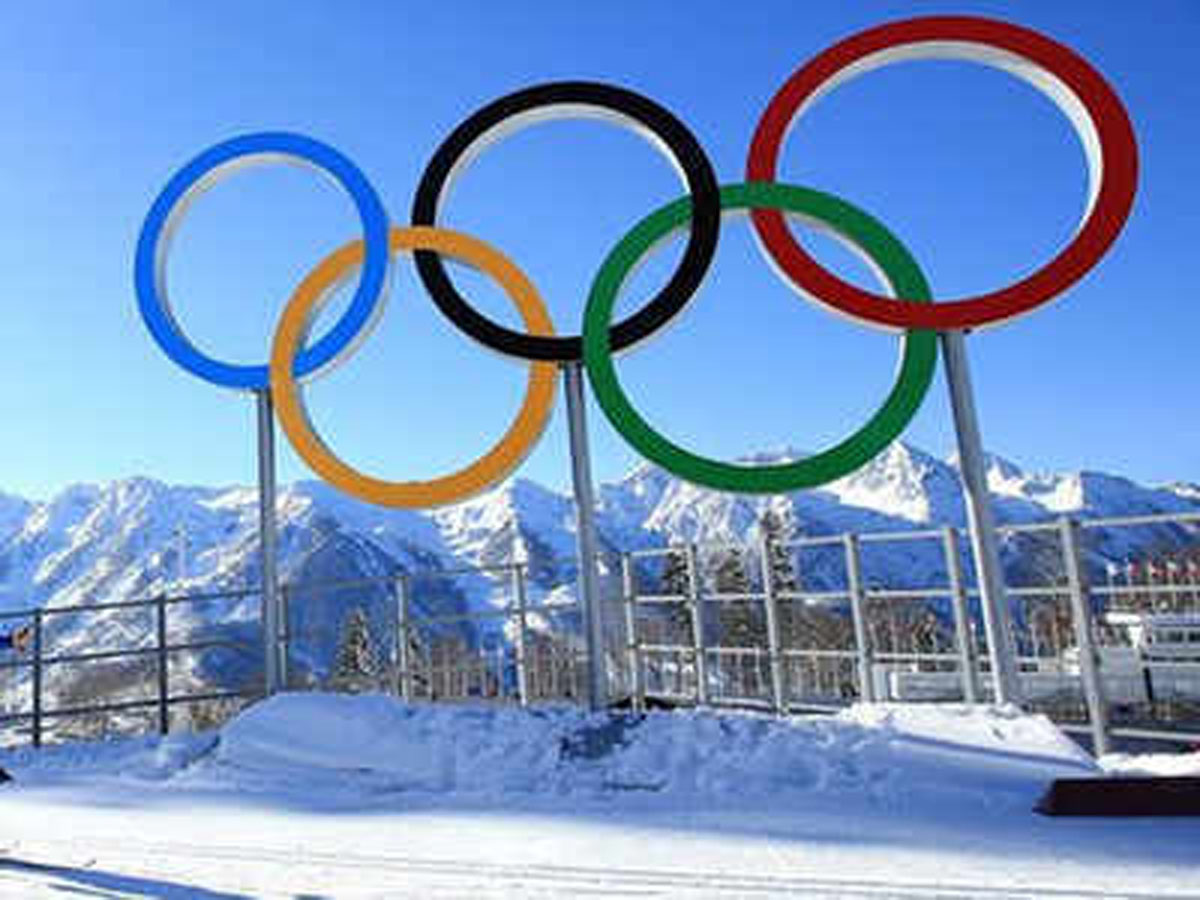 Indian Olympic Association president Narinder Batra was on Wednesday elected as a member of the International Olympic Committee.

Batra was elected to the prestigious seat during the IOC Session here as one of the 10 new members. He was elected with 58 votes and four against.

The IOA chief was one of the three officials whose election is linked to their roles with their respective organisations, meaning they will relinquish their membership of the IOC if they are replaced in their National Olympic Committee.

Batra’s election was announced by IOC chief Thomas Bach and the IOA chief later took the oath by holding the Olympic flag.

With the election of 10 new members, the total number of IOC members rose to 105.

Batra, who has been IOA president since December 2017, now has a rare distinction of becoming a member of the IOC, while heading a National Olympic Committee as well as an international federation. He is the first Indian to have this distinction.

He has already become the first Indian to head an international federation of an Olympic sport — that of FIH (international hockey federation). He was elected as FIH president in November 2016.

“I feel both honoured and energised to be charged with this high responsibility. I can assure everybody of my highest commitment to promote the Olympic values and develop sport globally,” Batra said in a release from FIH.

“In addition to my passion for sport and my experience in the management of sports institutions, I’m also a firm believer that sport is one of the very few universal languages that has the power to unite people. I will make sure that the values of hockey, in particular our #EquallyAmazing principle, are always central to my work,” he added.

With the election of Batra, the number of Indians who are currently active members of IOC will rise to two.

Reliance Foundation Chairperson Nita Ambani was elected as an individual member of the IOC in 2016. She is the first Indian woman to be elected to the prestigious seat.

Former IOA Secretary General Randhir Singh served as a member of the IOC from 2001 to 2014 and has been made an honorary member since then. PTI