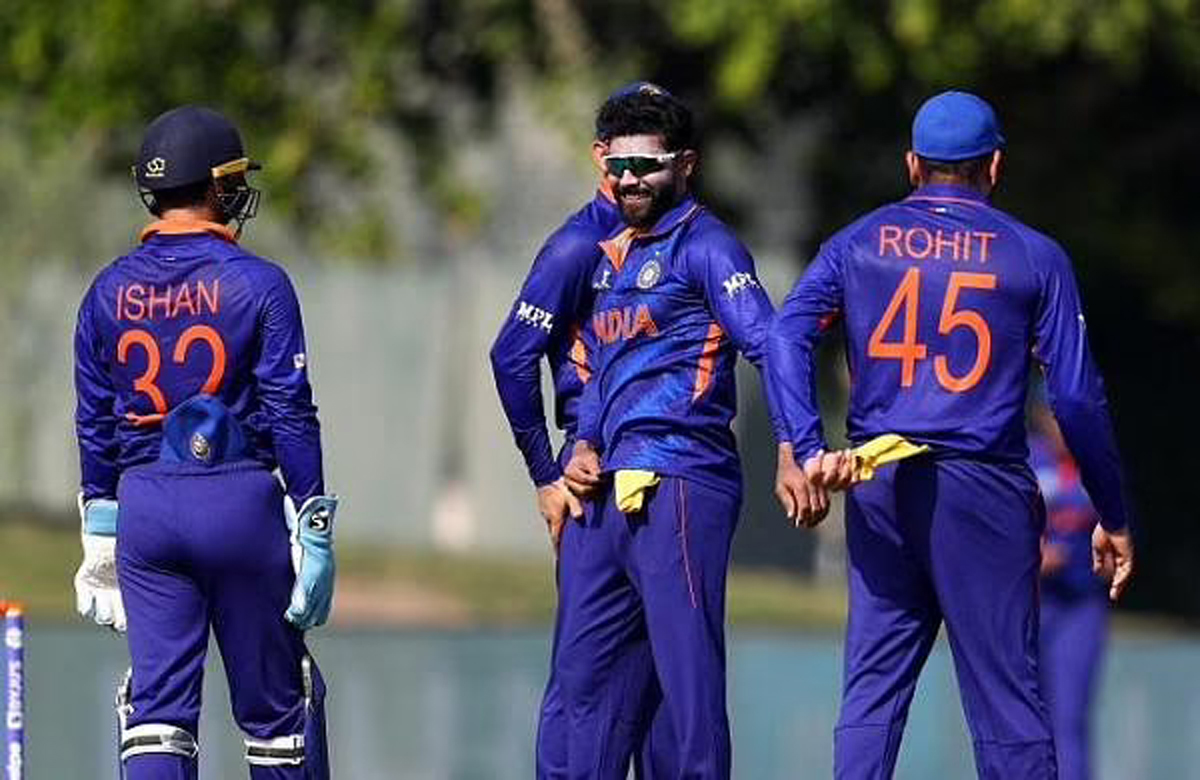 The most sought-after megastars of the current generation are primed to show their might against a bunch of enigmatic cricketers as India and Pakistan engage in an ICC T20 World Cup face-off, something that transcends the 22-yard strip.
The sensitive nature of cross-border relationship between the neighbours has led to minimal sporting engagements and cricket has always become the vehicle of one upmanship for the fans on both sides.
In terms of numbers, India have an all-win record against their arch-rivals in the T20 World Cup since its inception in 2007.
Incidentally, all the matches were won under the one and only Mahendra Singh Dhoni, who will be there on skipper Virat Kohli’s ears with his ‘diamond crusted info-nuggets’, which might lead to Babar Azam tearing a hair or two in exasperation.
Yet, this is a match that everyone awaits in the global event — the fans because of its novelty factor, the ICC and the broadcasters for filling up the coffers. Everyone is invested be it emotionally, like the fans, or materially, like the other stakeholders.
Be it Sunil Gavaskar or Sourav Ganguly, everyone who understands the game would tell you that this is the one format where the margins are thinnest and qualitative difference matters the least, as any one performer can win it for his side on a given day.
It could be Kohli, who would love to get over his mediocre run of form in a match that always carries a posterity value or Shaheen Shah Afridi could tail one into KL Rahul’s pads first up to set it up for Pakistan.
It could be Mohammed Rizwan, who might just launch into Mohammed Shami or it could be Suryakumar Yadav, who could play a reverse flick off Hasan Ali.
On Sunday, the Pakistanis will have a lot more to prove than their Indian counterparts.
The Teams (from):
India: Virat Kohli (captain), Rohit Sharma (vc), KL Rahul, Suryakumar Yadav, Rishabh Pant (wk), Hardik Pandya, Ishan Kishan, Shardul Thakur, Ravindra Jadeja, Ravichandran Ashwin, Jasprit Bumrah, Mohammed Shami, Bhuvneshwar Kumar, Varun Chakravarthy, Rahul Chahar
Pakistan: Babar Azam (captain), Mohammed Rizwan, Fakhar Zaman, Mohammed Hafeez, Shoaib Malik, Asif Ali, Imad Wasim, Shadab Khan, Harris Rauf, Hasan Ali, Shaheen Shah Afridi, Haider Ali.
Match starts: 7:30 pm IST. (PTI)