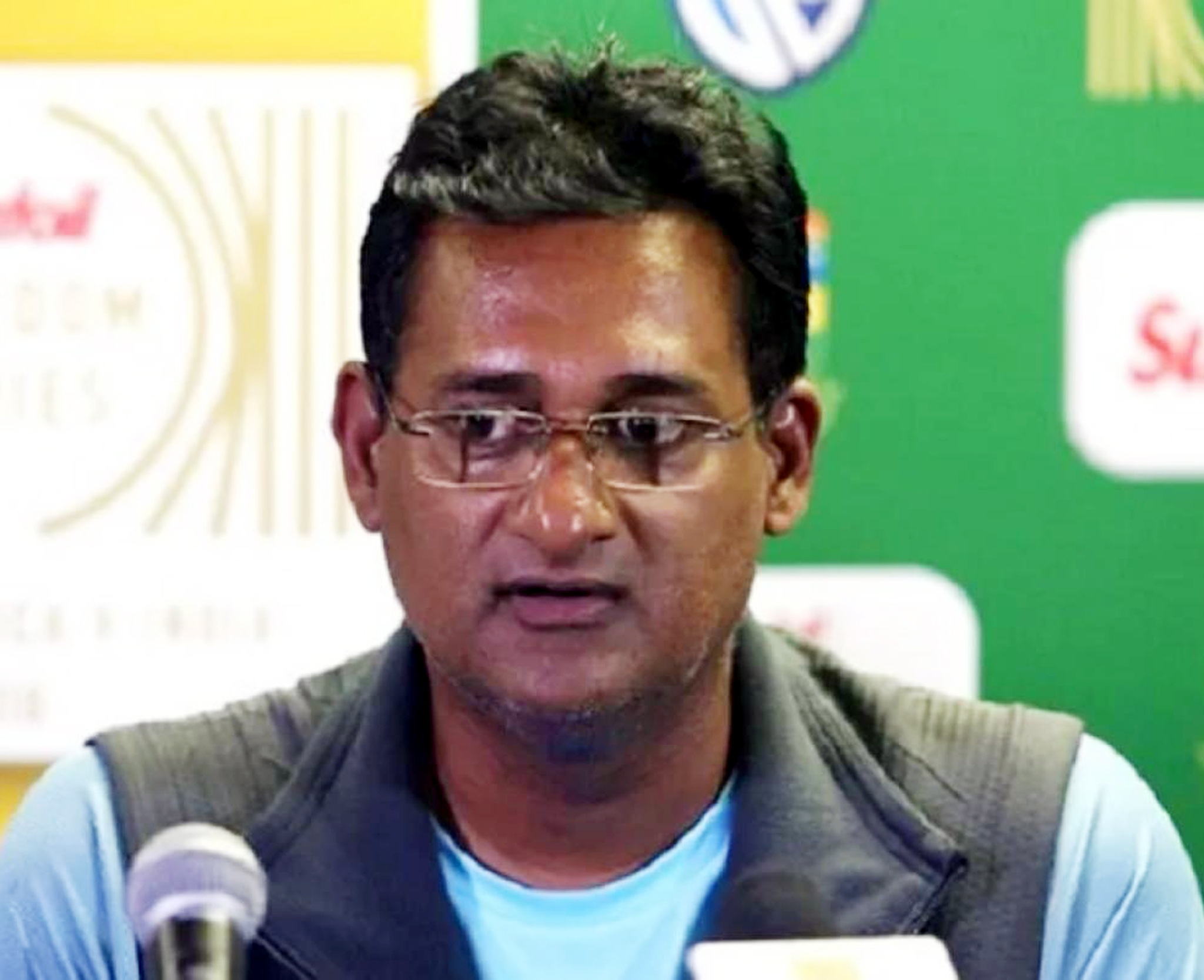 New Delhi, Aug 13: The Indian cricket team’s administrative manager Sunil Subramanium’s is set to be severely reprimanded by the BCCI for allegedly misbehaving with officials of the country’s High Commissions in the West Indies during the ongoing series there.
Subramanium, who got a 45-day extension along with Ravi Shastri-led support staff is unlikely to be retained after the Caribbean series once the fresh round of interviews are conducted. India are touring West Indies for a full series, which ends with the Test rubber on September 3.
“The Indian team was supposed to shoot a small advertisement on ‘Water Conservation’ as this directive came from the government. It was learnt that the two High Commissions were informed by the BCCI that Subramanium is their point person as he is the administrative manager,” a top BCCI source said on conditions of anonymity.
“When a very senior person from Indian High Commission in Trinidad & Tobago called up Subramanium seeking his co-operation, he told him ‘Don’t flood me with messages’. The BCCI has come to know that he refused to entertain their calls when all they were doing was to carry out the government’s directive,” the senior BCCI official added.
Subramanium could not be reached for a comment despite repeated attempts by PTI. Subramanium became team’s administrative manager in 2017.
According to a BCCI source, Subramanium was told to co-ordinate with the top officials of Indian High Commissions in Guyana and Trinidad & Tobago for the Indian team’s shoot on ‘Water Conservation’, a project of Indian government.
“The bureaucrat certainly wasn’t amused and the matter reached government corridors in Delhi and in turn ended up at CoA chief Vinod Rai’s doorstep. It is learnt that CEO Rahul Johri and his team needed to step in to ensure that things were back on track. However a severe reprimand is on cards for Subramanium,” an official informed.
The small video on ‘water conservation’, which will also feature skipper Virat Kohli and his deputy Rohit Sharma, is expected to be shot in Port of Spain on Tuesday.
Subramanium is a former left-arm spinner from Tamil Nadu, who has incidentally also been senior off-spinner Ravichandran Ashwin’s personal coach during his formative years. (PTI)