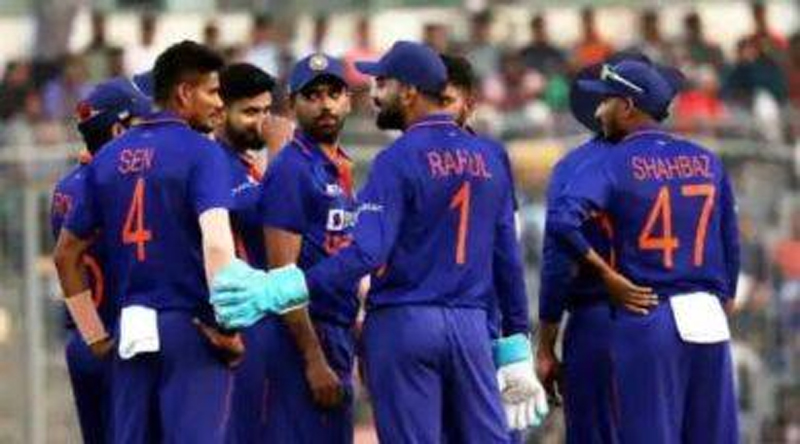 MIRPUR, Dec 5: India were on Monday penalised for slow over-rate in the first ODI against Bangladesh here, with the players coughing up 80 per cent of their match fee.
India lost the opening game of the three-match series by one wicket on Sunday.
ICC elite panel match referee Ranjan Madugalle imposed the sanction after India were ruled to be four overs short of the target after time allowances were taken into consideration.
In accordance with Article 2.22 of the ICC Code of Conduct for Players and Player Support Personnel, which relates to minimum over-rate offences, players are fined 20 per cent of their match fee for every over their side fails to bowl in the allotted time.
India captain Rohit Sharma pleaded guilty to the offence and accepted the proposed sanction, so there was no need for a formal hearing, the ICC said in a statement.
On-field umpires Michael Gough and Tanvir Ahmed, third umpire Sharfuddoula Ibne Shahid and fourth umpire Gazi Sohel levelled the charge.
The second ODI will be played here on Wednesday. (PTI)