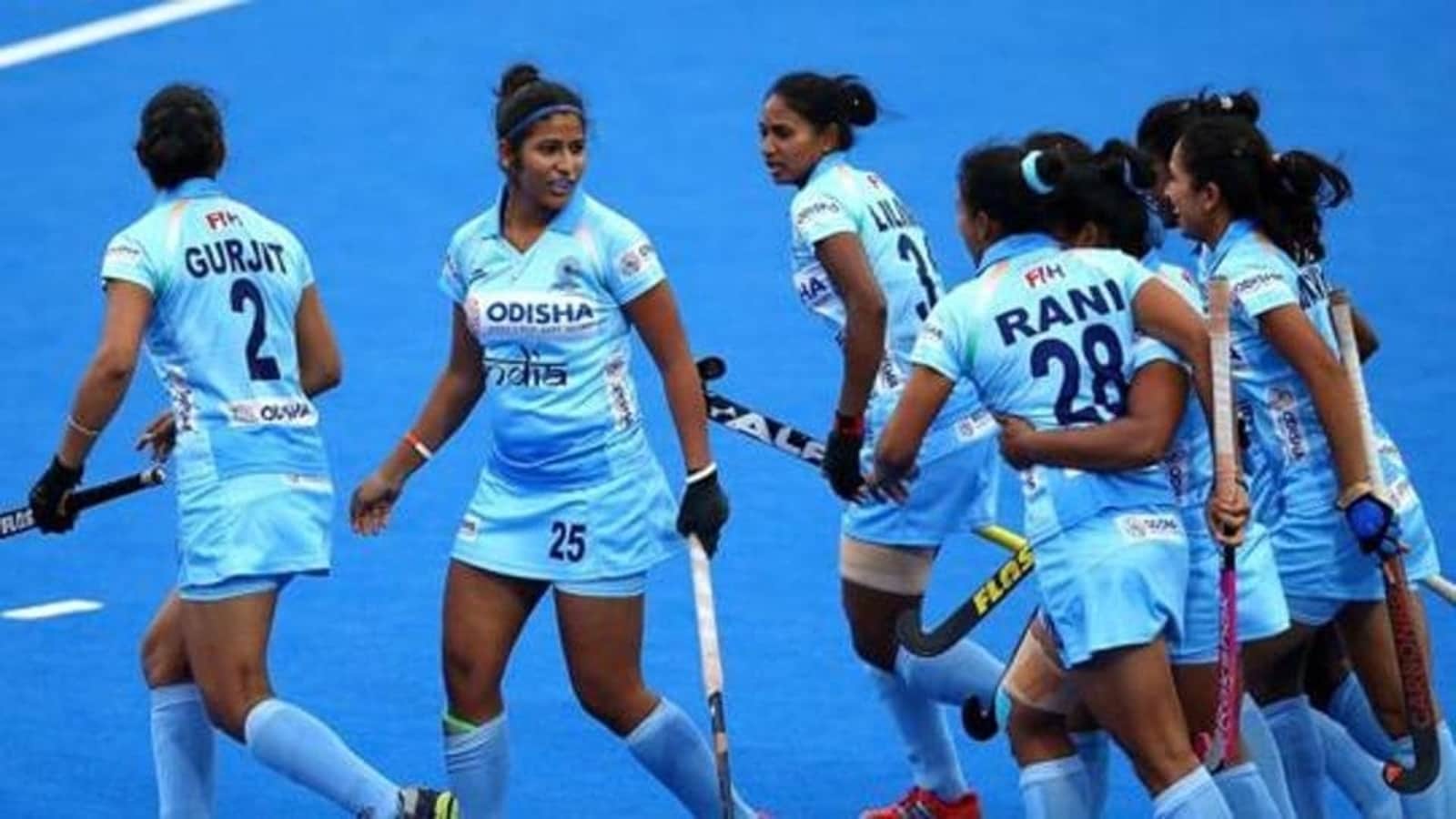 Muscat, Jan 22: Their campaign off to a resounding start, defending champions India will look to carry on the momentum when they take on a lower-ranked Japan in their second Pool A match at the Women’s Asia Cup hockey tournament here on Sunday.

A win against Japan, which is very well expected going by form and world rankings, will ensure a semi-final spot for world no 9 India.

The Indians started their Asia Cup campaign campaign with a 9-0 drubbing of Malaysia and will look to continue in the same vein in the remainder of the tournament, from which four World Cup spots are at stake.

The team that missed out on a Olympic medal by a whisker, started slowly against Malaysia on Friday but grew in confidence as the match progressed and pumped in four and five goals in both the halves to toy with the opponent’s defence.

Against Malaysia, experienced striker Vandana Katariya, Navneet Kaur and Shamila Devi scored a brace each through field strikes besides Lalremsiami and Monika with Deep Grace Ekka converting a penalty corner for India.

The Indian forward-line did exceptionally well against Malaysia, but what remains a matter of concern is that defence has hardly been tested in the first match.

Even though Japan is ranked 14th in the world, India’s chief coach Janneke Schopman is very well aware of the challenge her side is going to face against the reigning Asian Games champions on Sunday.

“It should be a good game. Japan have also brought an experienced team so we are looking forward to playing them. It will be interesting to see if we can execute our game-play using our strengths,” Schopman said.

Just like India, Japan too started their campaign on a positive note, spanking Singapore 6-0 on Friday.

India, however, hold an edge over Japan in recent outings having beaten them 2-1 in a ‘Test event’ in 2019.

The Indians also defeated Japan by 2-1 margin in the final of the Tokyo Olympic test event in August 2019.

India will play their last pool game against Singapore on Monday. (PTI)