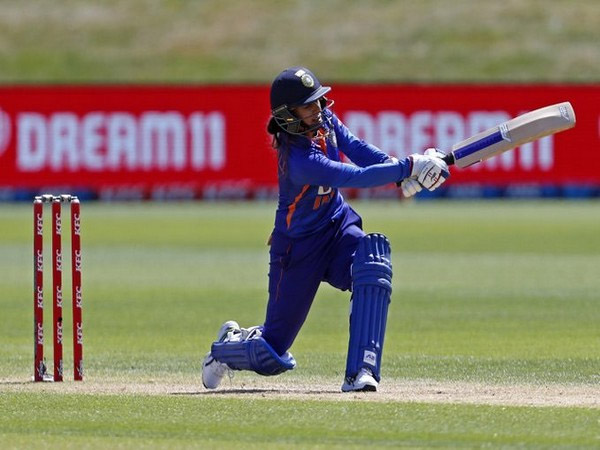 KOLKATA, Jul 9: Former captain Mithali Raj feels the Indian women’s cricket team has a great chance to finish on the podium in the upcoming Commonwealth Games, provided it has its tactics and strategies in place.

Women’s cricket will make its debut in the Birmingham CWG after a men’s tournament was held at the 1998 edition in Kuala Lumpur.

India are placed in Group A and will take on Australia in their first group stage game on July 29. Pakistan and Barbados are the other two teams in the group.

“I think before any big event, preparation is very important. If you prepare well and because it’s a T20 format and Commonwealth Games, if you have your tactics and strategies in place we have a great chance to finish on the podium,” Mithali said here.

The iconic former captain, who announced her retirement last month, was speaking at the Eden Gardens during the promotion of a movie ‘Shabaash Mithu’, which is based on her life.

India, led by Harmanpreet Kaur, has nicely warmed up for the CWG, having won the T20 series against Sri Lanka 2-1.

Mithali, who has played with Harmanpreet, also said that the Punjab all-rounder has enough experience to lead India to glory at the Games.

While the semifinals will be played on August 6, the summit clash will be held on August 7.

The Birmingham CWG will be held from July 28 to August 8. (PTI)