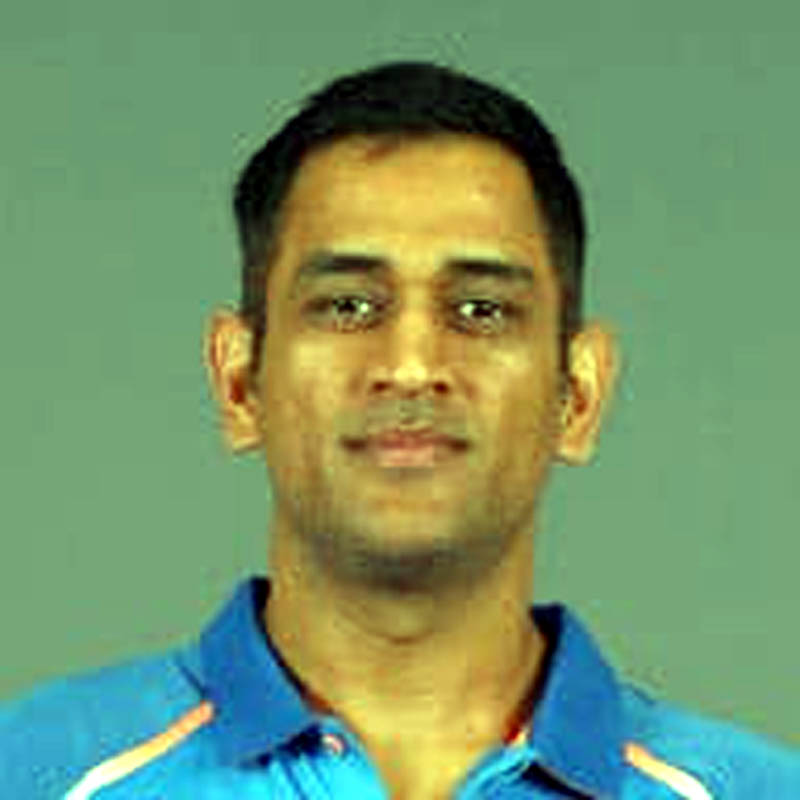 CHENNAI, July 7: Mahendra Singh Dhoni is the heart and soul of Chennai Super Kings and current CEO Kasi Viswanathan will not be surprised if the enigmatic former India captain becomes ‘Team Boss’ in 10 years from now.

Dhoni turned 39 on Tuesday and CSK, which is his spiritual home, left no stone unturned to make it a grand event on social media for their very own ‘Thala’ — which means leader in Tamil.

“In 10 years from now, my feeling is that he will be a permanent fixture in Chennai as the Chennai Super Kings boss,” Viswanathan was quoted as saying on Star Sports 1 Tamil show ‘Dhoni Vazhi Thani Vazhi’.

Dhoni has been CSK’s captain since the inception of IPL and they haven’t finished below top-four (winning on three occasions) in all the 10 seasons that the former BCCI president N Srinivasan’s side played in the league.

Viswanathan’s statement holds special significance as he is considered to be someone who is very close to Srinivasan.

It will have to be seen if Dhoni makes his foray into sports administration by deciding to manage CSK in a few years from now.