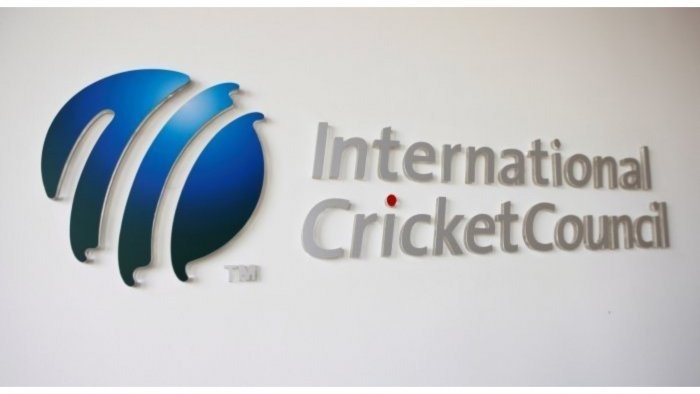 NEW DELHI, July 26: India will host the Women’s 50-over World Cup in 2025 as the BCCI has successfully bid for the mega event during the ICC Annual Conference that concluded in Birmingham on Tuesday.
The ICC flagship event will return to the country after more than a decade.
The last time a women’s 50-over World Cup was held in India was back in 2013 when Australian emerged champions after beating the West Indies by 114 runs in the final in Mumbai.
Three other ICC women’s events were also awarded on the day with Bangladesh hosting the 2024 T20 World Cup and England winning hosting rights for the 2026 edition.
The inaugural T20 Champions Trophy in 2027 will be hosted by Sri Lanka.
The last big mega women’s global cricket event held in India was the 2016 World T20 but that was primarily because ICC used to organise both men’s and women’s event simultaneously.
However, the system has changed with popularity of women’s game increasing exponentially and ICC has segregated the events to procure the proper value for women’s game with separate broadcast deal and exclusive coverage.
“We were keen on hosting the ICC Women’s Cricket World Cup 2025 and we are glad we have won the hosting rights for this marquee clash on the women’s calendar,” BCCI president Sourav Ganguly was quoted as saying in an ICC release.
“The sport has undergone tremendous transformation since then. The popularity of women’s cricket is rapidly rising, and this is a step in the right direction. The BCCI will work closely with the ICC and fulfil all the requirements.”
BCCI secretary Jay Shah said: “We are taking several steps to raise the profile of the sport right from the grassroots level and hosting the World Cup will further boost the popularity of the sport in the country.
“The BCCI remains committed to women’s cricket in India. We have the infrastructure in place, and I am confident we will have a very successful edition of the World Cup.”
The 50 over Women’s World Cup, however, has been a stand-alone event since its inception in 1973, two years before the men’s mega event started in England in 1975.
India have hosted the event thrice — in 1978, 1997 and 2013.
Those in the know of things in the ICC felt that it was prudent call by the BCCI if they are bidding for the 2025 ODI event.
“Since BCCI is bullish about starting the Women’s IPL from next season, I think they wouldn’t like to hold any other marquee T20 women’s event right away. Hence the decision to bid for the 2025 World Cup seems logical,” the source said. (PTIK)
In the 2025 Women’s World Cup, the hosts and five top nations from ICC Women’s Championship (IWC) 2022-2025 will get direct entry into the tournament.
The remaining two teams will be identified through a global Qualifier comprising six teams. Out of six teams in the Qualifier, four will be from the IWC (rankings after top five teams) and the other two will be selected according to the ICC Women’s ODI Team Rankings.

ICC Board Finalises FTP
————————-
The ICC Board approved both the men’s and women’s Future Tours Programme (FTP) from 2023 to 2027 and these will be published in the coming days.
It is learnt that India will play 38 Tests during the said period.
Laxman in ICC cricket Committee
————————————-
India great and current head of National cricket Academy VVS Laxman has been appointed to the ICC Men’s Cricket Committee as current player representative alongside former New Zealand skipper Daniel Vettori.
Roger Harper has been selected as the second past player representative on the committee joining Mahela Jayawardene.
New ICC Chairman to be elected in November
—————————————————-
The Board approved the process to elect the next Chair of the ICC which will take place in November 2022. The election will be decided by a simple majority unlike earlier years when two-third majority was a must.
The term of the elected Chair will run for a two-year period from December 1 2022 to November 30, 2024.
BCCI president Sourav Ganguly and secretary Jay Shah are expected to play a big role in deciding who would replace New Zealand’s Gregor Barclay.
Cambodia, Ivory Coast, Uzbekistan are new ICC Associate Members
————————————————————————
The growth of global cricket is being celebrated as the ICC welcomed its newest Members with Cambodia, Cote D’Ivoire and Uzbekistan all receiving Associate Membership status.
Cambodia and Uzbekistan are the 24th and 25th Members of the Asia region, whilst Cote D’Ivoire is Africa’s 21st Member, with the ICC now comprising 108 Members in total, including 96 Associates. PTI KHS KHS
ATK