NEW DELHI, Sept 12:
Moving swiftly from one table to another, Prime Minister Narendra Modi recognised, exhorted, lauded and patted the para athletes for their incredible performance in the Tokyo Paralympics, telling them that he felt motivated and inspired watching them compete.
Recognising their stellar campaign in Tokyo, which yielded an unprecedemted 19 medals, including five gold, Modi said India’s celebrated para athletes have a “lot more to offer” to the country and urged them to play a role outside the sports arena to bring about a change.
“I get motivation, inspiration from you all,” he said during the interaction on Thursday, the video of which was made public on Sunday.
The PM was presented with an autographed stole and their personal gear by the athletes.
“Aapne haari hui maansikta ko haraa diya, bohot badi baat hai (You have defeated a defeatist mindset with your achievements, it’s a big thing),” he added.
“Even small things by you can motivate the country a lot, how can you motivate the country further. You can visit schools, localities. Apart from the world of sports, you can do something else for the country and help bring about a change.” (PTI) 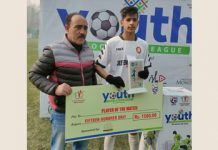 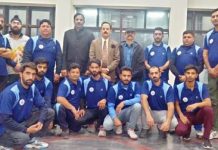 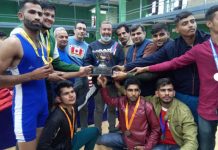 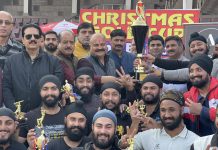 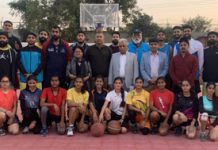 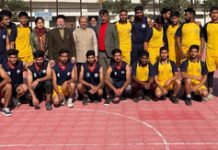