JAMMU, Aug 17: Heritage School Jammu organised a two-day long debating event called the MUN (Model United Nations) as part of the ISA Activity-2 Sustainable Development.
The interclass event invited students as delegations from different countries across the globe to have a fruitful discussion on the agenda “Eradication of Poverty through emphasis on Sustainable Development” in the committee UNDP (United Nations Development Programme).
Namit Mahajan (12th D) played his role as the Chairperson of the committee while Sarah Gandotra (12th D) was the Vice Chairperson.
MUN forms an intrinsic part of the school curriculum. It is a simulation of the United Nations that motivates students to learn and teaches them about world issues. MUN provides a forum to build confidence, leadership and diplomatic skills. It is an exercise in research, public speaking and teamwork.
This event, which gives an insight to global issues and adds global dimensions to learning, also initiated the incorporation of good teaching-learning practices between the collaborating schools under the Aegis of Hubs of Learning, a policy framework by CBSE to form small groups of schools to impact positivity on the quality of education and make the affiliated schools future ready.
The event culminated with the passing of the unanimous resolution by the committee.
The students who excelled in the debate, were felicitated by the Principal, Akash Pradhan.
The winners included Amandeep Singh (Best Delegate), Hani Mohammad, Agastaya Bajaj, Shivya Gandotra (High Commendation), Hardik Gupta, Atharv Dabgotra and Aryan Chandan (Special Mention). 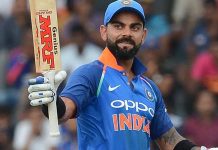 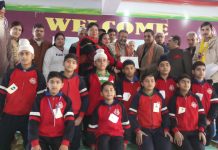 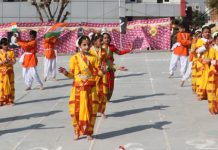 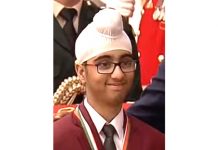 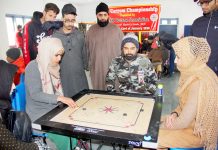 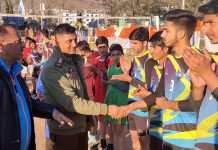 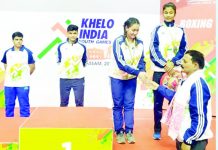