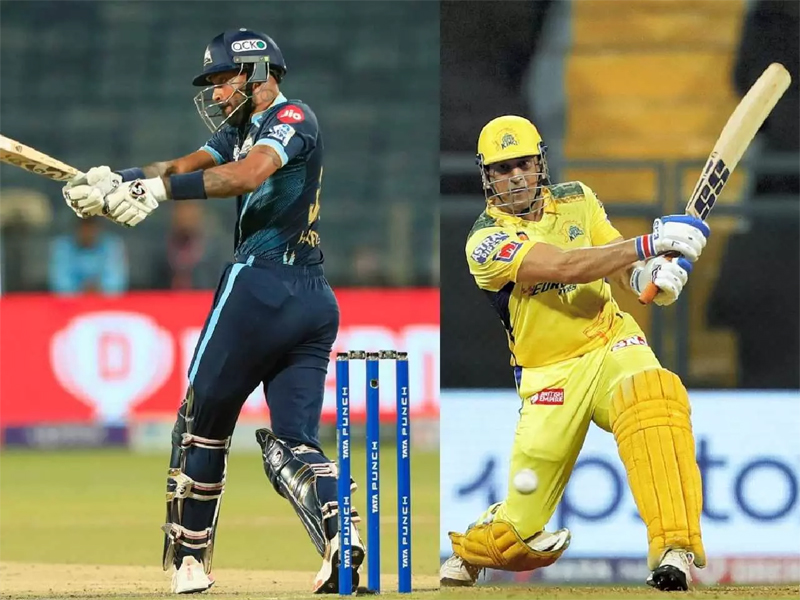 MUMBAI,  May 14: Their play-offs berth already secured, high-flying Gujarat Titans would look for nothing less than a win to ensure a top-2 finish when they take on out-of-reckoning Chennai Super Kings in an Indian Premier League match here on Sunday.

Under the brilliant leadership of Hardik Pandya, GT rose above expectations to book their play-offs berth with two matches in hand.

GT are currently at the top of the table with 18 points from 12 games and a win on Sunday will more or less secure them a top-2 finish, which means they will get an extra chance of making it to the final.

Lying at the second-last spot, defending champions CSK are out of the competition and will play for pride in their remaining two games.

While GT ensured their play-offs berth after a comprehensive 62-run win over Lucknow Super Giants, CSK slumped to a five-wicket loss against Mumbai Indians.

Young opener Shubman Gill, skipper Hardik, David Miller, Wriddhiman Saha and Rahul Tewatia have been GT’s batting mainstay throughout the season and they would be hoping to carry on in the same vein.

The credit for GT’s phenomenal run in their opening season largely goes to their ability to fight back from adverse situations.

But of late, GT’s batting unit has misfired and Hardik would be looking for some consistent performances from his batters.

In their last match, only Gill (63 not out) made a substantial score and batted through the innings to take GT to a modest 144 for 4, which they defended with ease.

The GT team management would also be hoping for Hardik, Miller and Tewatia to return among runs.

Shami, the team’s highest taker with 16 scalps, has been lethal upfront, while Ferguson’s ability to generate pace is a cause of concern for any batting line-up.

Rashid too has got his mojo back after a slow start, scalping four wickets in the last match and when on song, he can tear apart any batting line-up.

Yash Dayal too has been among wickets but his economy is a cause of concern, while R Sai Kishore has complemented Rashid perfectly in his first game.

GT’s main recipe for success has been a considerably mellowed down Hardik, who seems to be relishing the responsibility of captaincy.

CSK, meanwhile, have endured a nightmarish season with nothing working for them from the start.

MS Dhoni’s decision to hand over captaincy to Ravindra Jadeja backfired as the all-rounder never looked in his comfort zone with the responsibility, forcing him to return the leadership mantle to the talismanic stumper.

If that was not enough, there were rumours about a fallout between CSK and Jadeja, who was released from the camp before their last match due to a bruised rib.

Devon Conway has starred with the bat for CSK in the limited chances he got, while the likes of Shivam Dube and Ruturaj Gaikwad would look to prove a point.

If batting was a problem, CSK’s bowling unit lacks quality in the absence of Deepak Chahar and Adam Milne. Mukesh Chaudhary and Simranjeet Singh have been impressive but lacked quality with the new ball, while Moeen Ali and Maheesh Theekshana would need to share the responsibility in the spin department. 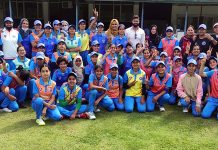 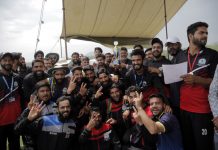 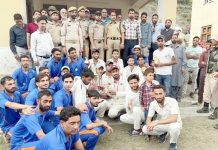 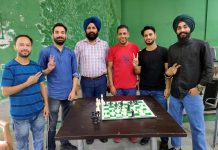