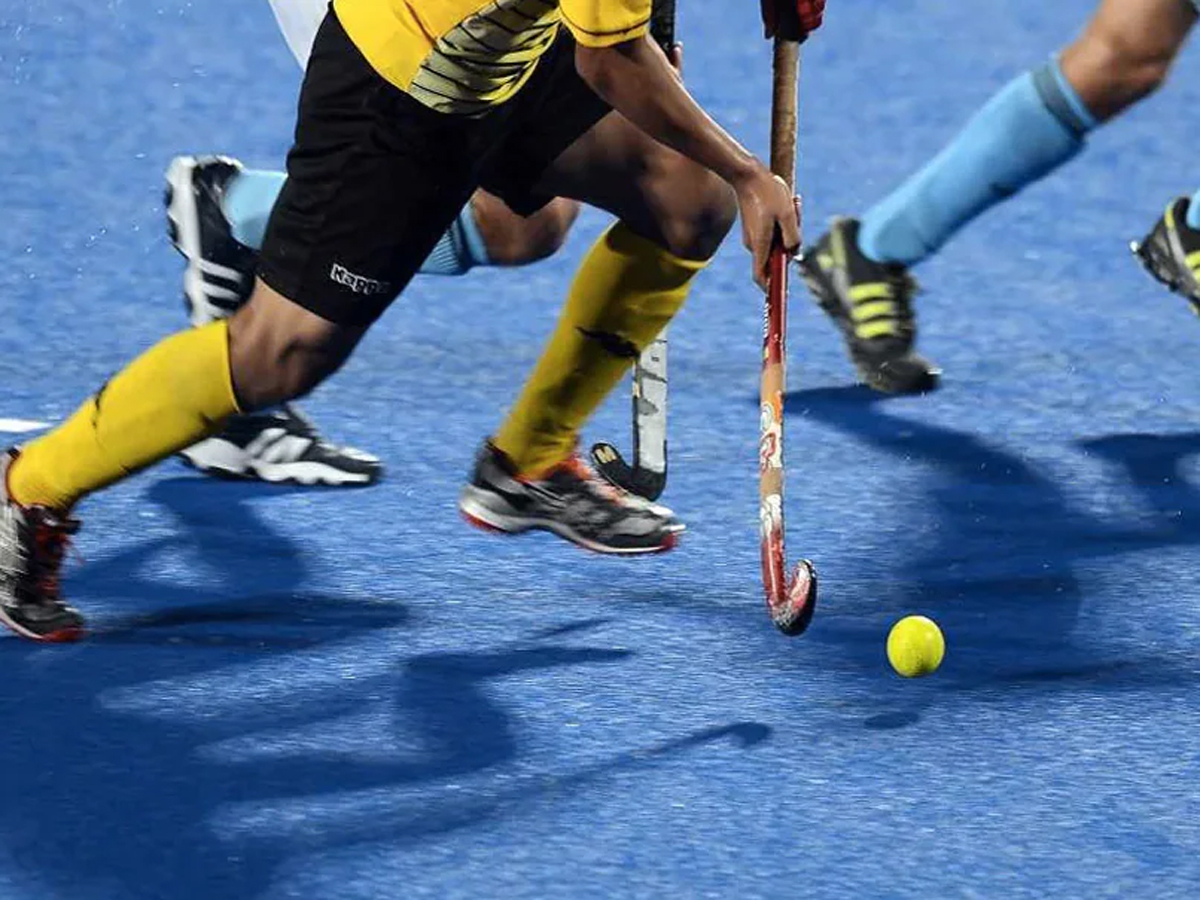 India started the match as clear favourites after having registered convincing wins — 5-0 against France and 10-2 against South Africa — in the FIH Pro League so far.

But France had other plans on Saturday and got the better of their fancied opponents in aspects of the game.

The Indians were slow to get off the blocks but gained in confidence as the match progressed.

While France enjoyed the early exchanges, India controlled the proceedings thereafter but both the teams failed to create any real goal-scoring chance.

A minute into the second quarter, India secured the first penalty corner of the match but poor trapping didn’t give Harmanpreet Singh a shot at the goal.

France caught the Indian defence off guard in the very next move and earned a penalty stroke which was beautifully converted by Victor Charlet.

Stunned by the Frenchmen, India upped the ante and secured their second penalty corner in the 21st minute, but France goalkeeper Arthur Thieffry came up with a brilliant save to deny young Jugraj Singh.

But in the very next minute, India drew level when Jarmanpreet Singh’s cross from the right went into the French goal after getting a deflection from the sticks of Stanislas Branicki.

The Frenchmen looked more purposeful after the change of ends and secured back-to-back penalty corners in the 32nd minute but failed to utilise those chances.

France continued with their attacking game and restored their lead in the 35th minute through Viktor Lockwood, whose powerful shot from the left corner went through the legs of veteran goalkeeper PR Sreejesh into the Indian net.

Down by a goal once again, the Indians came out attacking and kept up the pressure on the French defence but failed to break it.

India had their chances and secured five penalty corners in the third quarter, including three in succession in the 44th minute, but erred in execution.

France extended their lead in the 48th minute from their third penalty corner through a variation strike from Charles Masson.

India secured two more penalty corners but the likes of Harmanpreet, Jugraj and Varun Kumar found it difficult to get past the French defence, which was brilliantly led by goalkeeper Thieffry.

India pulled one back in the 57th minute through a penalty stroke conversion by Harmanpreet Singh.

Pumped up by the goal, the Indians stepped up the pressure and secured two more penalty corners but France defended in numbers.

To add to India’s woes, world no. 13 France scored two more goals in the final two minutes of the game — first through a penalty corner conversion by Charlet and then a field strike by Timothée Clement.

India’s lacklustre performance can be summed up from the fact that they earned as many as 10 penalty corners but failed to find the back of the net.

India will next play hosts South Africa in the second FIH Pro League match between the two sides here on Sunday.  (PTI)