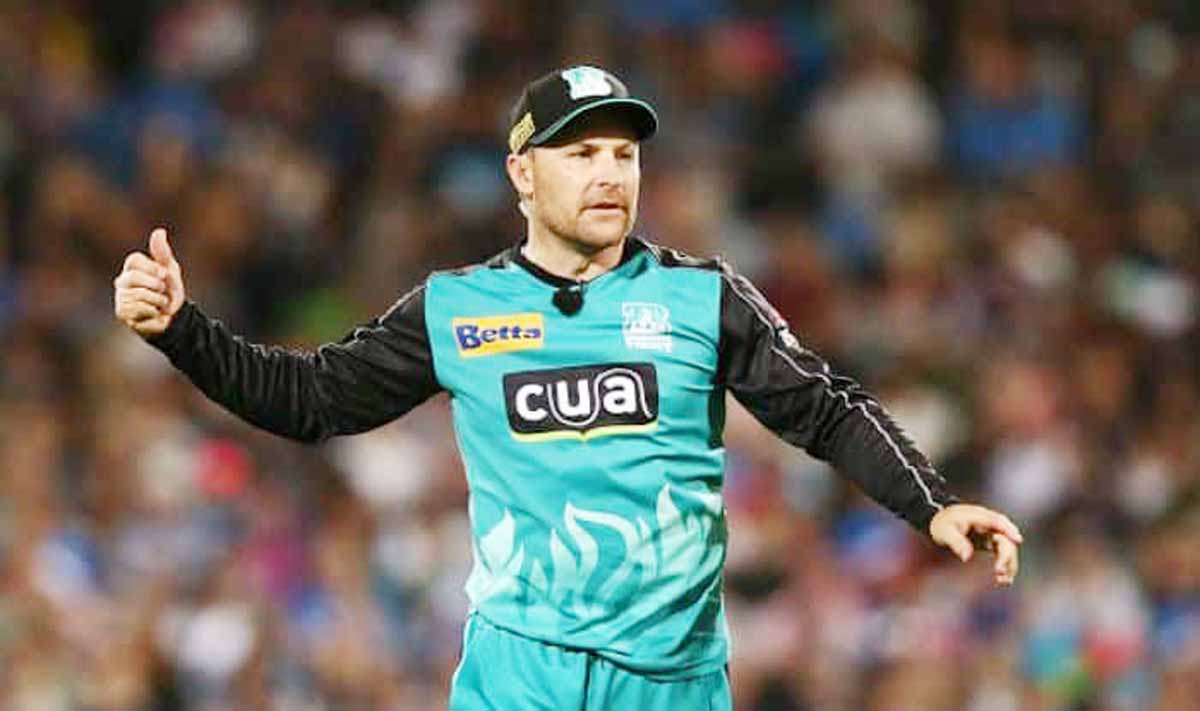 Former New Zealand captain Brendon McCullum will retire from all forms of competitive cricket after the conclusion of the ongoing Global T20 Canada.
McCullum, who is playing for Toronto Nationals, had retired from all forms of international cricket in 2016 but continued to ply his trade in various T20 leagues across the globe.
The 37-year-old former Blac Caps skipper has played 101 Tests in which he scored 6453 runs with 12 hundreds and highest score of 302.
In 260 ODIs, he scored 6083 runs with five hundreds while 71 T20 Internationals fetched him 2140 runs.
However he has a staggering T20 career (all leagues included) as he scored 9922 runs 370 games so far.
“It is with pride and satisfaction that I am today announcing my retirement from all cricket following the conclusion of the GT20 Canada. I now won’t be playing in the Euro T20 Slam and I sincerely thank the organisers for their support and understanding of my decision,” McCullum an official statement on his twitter page. (PTI) 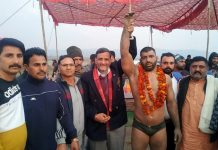 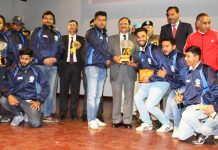 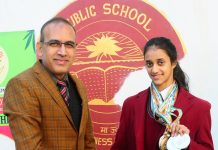 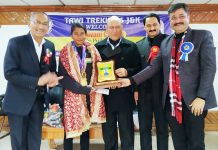 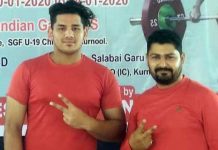 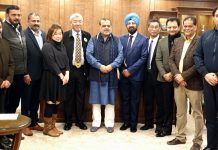