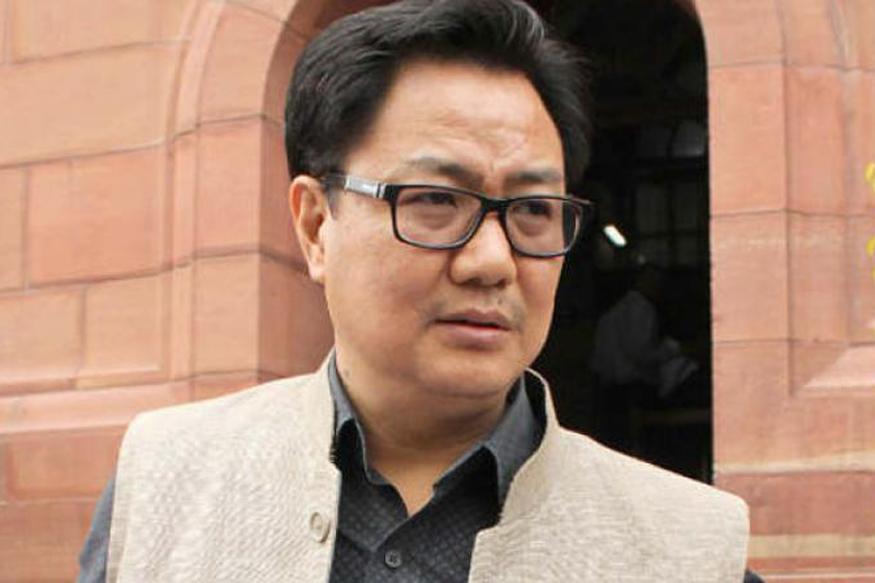 MUMBAI, Jul 2: A group of former players, including MM Somaya and Joaquim Carvalho, has appealed to the sports ministry and Indian Olympic Association to save Mumbai hockey after it emerged that Mumbai will not be able to be a part of the National Hockey championship.

The Mumbai Hockey Association Limited has decided against legally contesting Hockey India’s move to withdraw their associate membership and recognise Hockey Maharashtra as the state’s sole representative body for the sport.

The HI directive, which was issued in January, came into effect on Wednesday.

In wake of this development, 12 former hockey players have written a mail to Sport Minister Kiren Rijiju, IOA chief Narendra Batra, its secretary Rajeev Mehta and HI president Mushtaq Ahmad — seeking their intervention to save hockey in Mumbai.

“We would like to say that there are two significant drawbacks of not permitting a separate Mumbai team to participate in the National Hockey Championship. Indian hockey talent pool would get weakened,” they wrote in the email.

“With fewer players from the city of Mumbai representing Maharashtra in the Nationals, there would be less opportunities to showcase their talent. Many deserving players would not get spotted by national selectors.”

“With Hockey Maharashtra being based out of Pune and fewer players from Mumbai getting National colours, job opportunities for hockey players in Mumbai would reduce,” they wrote in the letter.

“Employers would consider discontinuing sponsorship of hockey teams. This will destabilise the hockey ecosystem in Mumbai.”

The former players urged the authorities to allow Mumbai to continue in its present independent state with direct affiliation to Hockey India as a full member.

“It is our fervent plea that Mumbai be allowed to continue its present independent status with direct affiliation to Hockey India as a full member,” they said.

“As former hockey players, who have represented India, we seek your intervention to save Mumbai hockey and ensure that the city continues to be a nerve centre for hockey in the country.

“If needed an amendment in constitution should be urgently considered by IOA/HI to save hockey in Mumbai as well as in other high potential centres.”

In the mail, they have also cited the example of BCCI, which has allowed Mumbai Cricket Association to field a separate team in the Ranji Trophy, the national domestic cricket competition. (PTI)