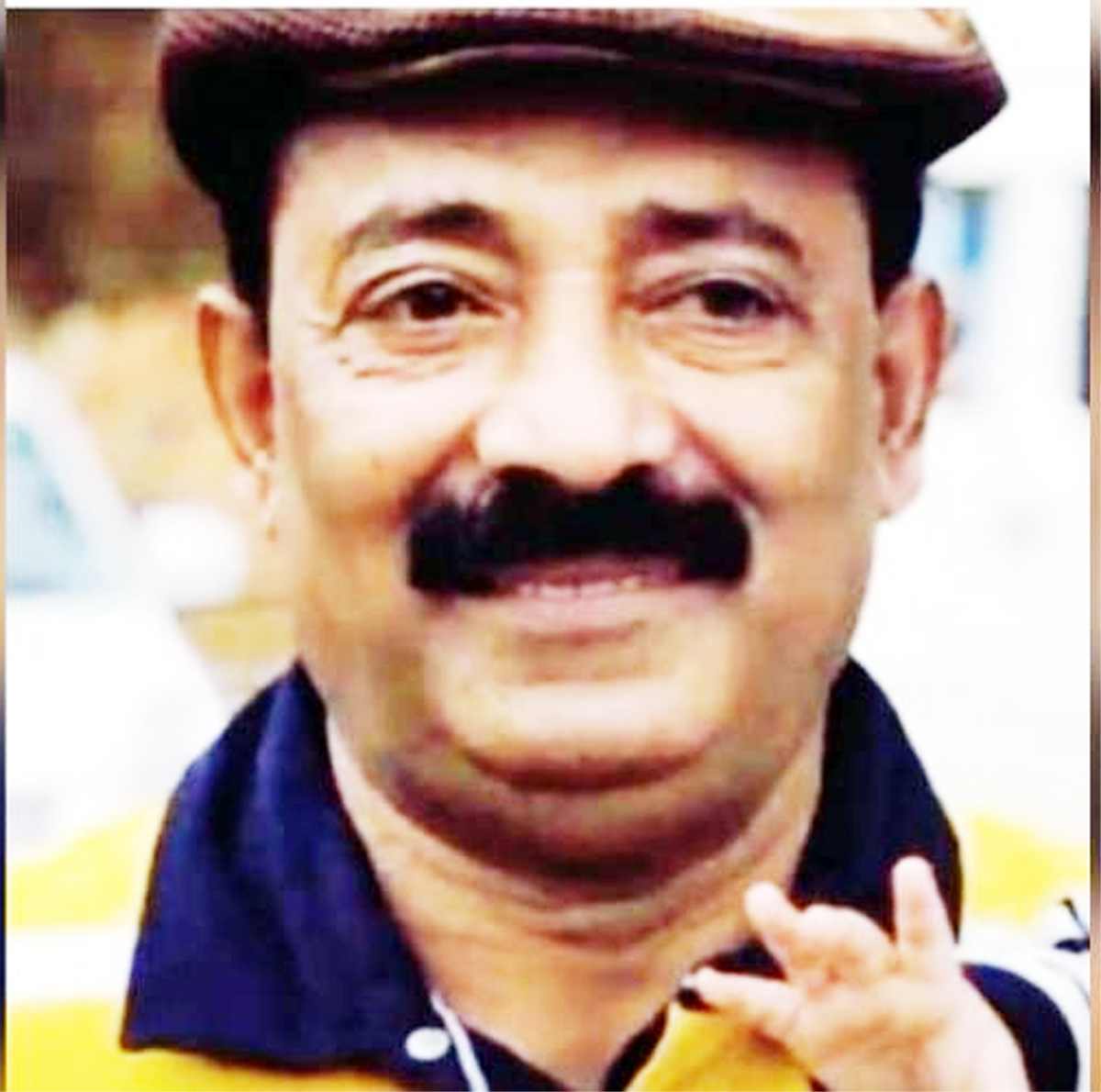 Malappuram(Ker), June 6: Former Santosh Trophy Footballer, E Hamsakoya, who had tested positive for COVID-19, succumbed to the virus early today at a hospital here, taking the toll due to the infection in the state to 15.
Hamsakoya (61), who had settled in Mumbai and had represented Maharashtra in SantoshTrophy matches, had returned to his home town at parappanangadhere by road on May21 along with his wife,son, daughter-in-law and two grandchildren aged three months and three years.
His five family members have also tested positve for the virus and are under treatment at the Manjeri medical college hospital, sources said.
Hamsakoya was alsosuffering from pneumonia, had acute respiratory distress syndrome and cardiac problems, and underwent Plasma Therapy on the direction of the medical board as his condition worsened,a medical bulletin said.
Malappuram District Medical Officer Dr K Sakeena said Hamsakoya’s wife and son showed symptoms of Covid-19 first and were admitted to the hospital.
All possible medical care was given to the deceased, but he breathed his last early this morning, she said.
“His wife and son tested positive for the virus first in his family.
Later, Hamsakoya also tested positive for the virus and had been under treatment at the medical college.
His daughter-in-law and two of his grandchildren have also tested positive and are under medical observation”, Dr Sakeena said.
A veteran footballer of the Malabar region, Hamsakoya had played for Maharashtra state in Santosh Trophy matches besides playing for popular football clubs, the Mohan Bagan and Mohammedan Sports Club.
The mortal remains of the deceased will be buried as per the Covid protocol, sources added. PTI