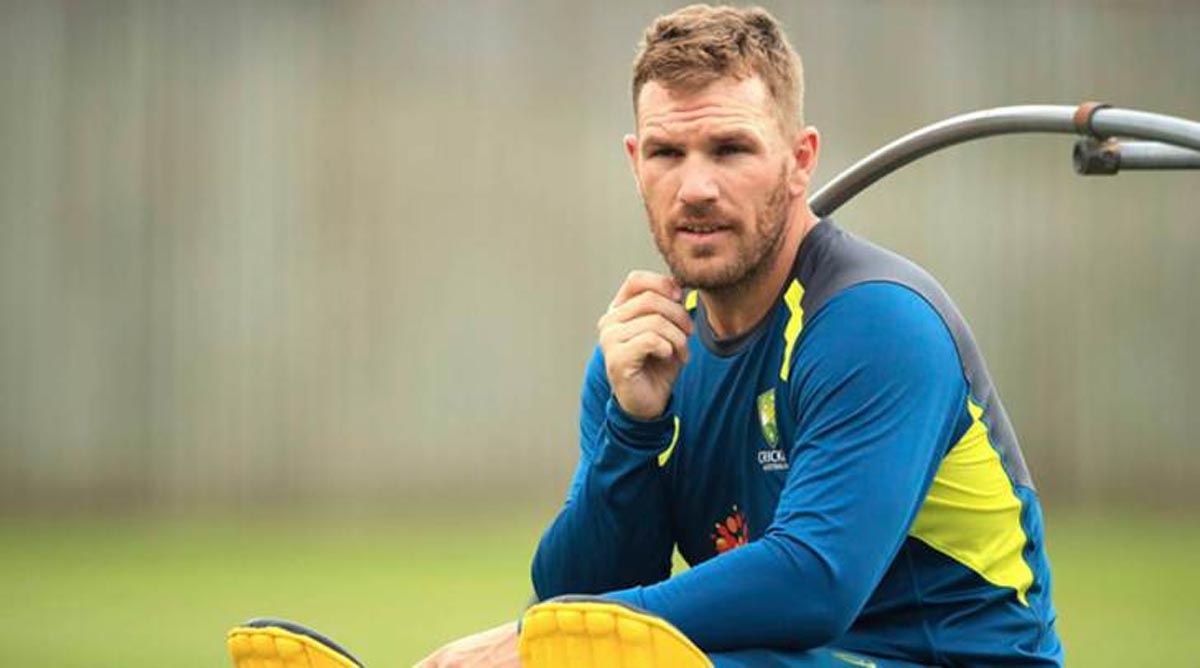 With cases of COVID-19 rising in the state of Victoria and all the schools closed, remote learning has been a challenge for students in the absence of community sport. Around 700,000 students are not being able to attend school due to the pandemic. The country has reported over 9,000 cases and more than 100 deaths so far.

Through Alex’s teacher Kathryn Taylor, Finch sent the child a video message asking him to complete a “special project” during lockdown.

Finch asked the second grade student to prepare a “cricket magazine” with detailed explanation of the rules of the game, including the fielding positions and how to play.

As per Alex’s teacher Taylor, “the result was some of the best work he’d produced all year.” Taylor said Finch’s intervention also brought back enthusiasm in the child demeanour.

“He was pretty blown away to have Aaron Finch send him a personal message. (He was struggling) with the whole circumstance of being at home and not being able to participate in his normal sport … That’s his outlet, usually,” Taylor was quoted as saying.

“Obviously he had a lot of support with it at home, but it was great work and he did come back to school quite engaged.”

Taylor said Alex is a big cricket fan and that’s why enjoyed the school project.

“He’s a fanatical cricketer, he loves his cricket. That’s all they do all recess and lunch time, they talk about it. He’s a big fan and he enjoyed doing that side of things with his work.”  (PTI)