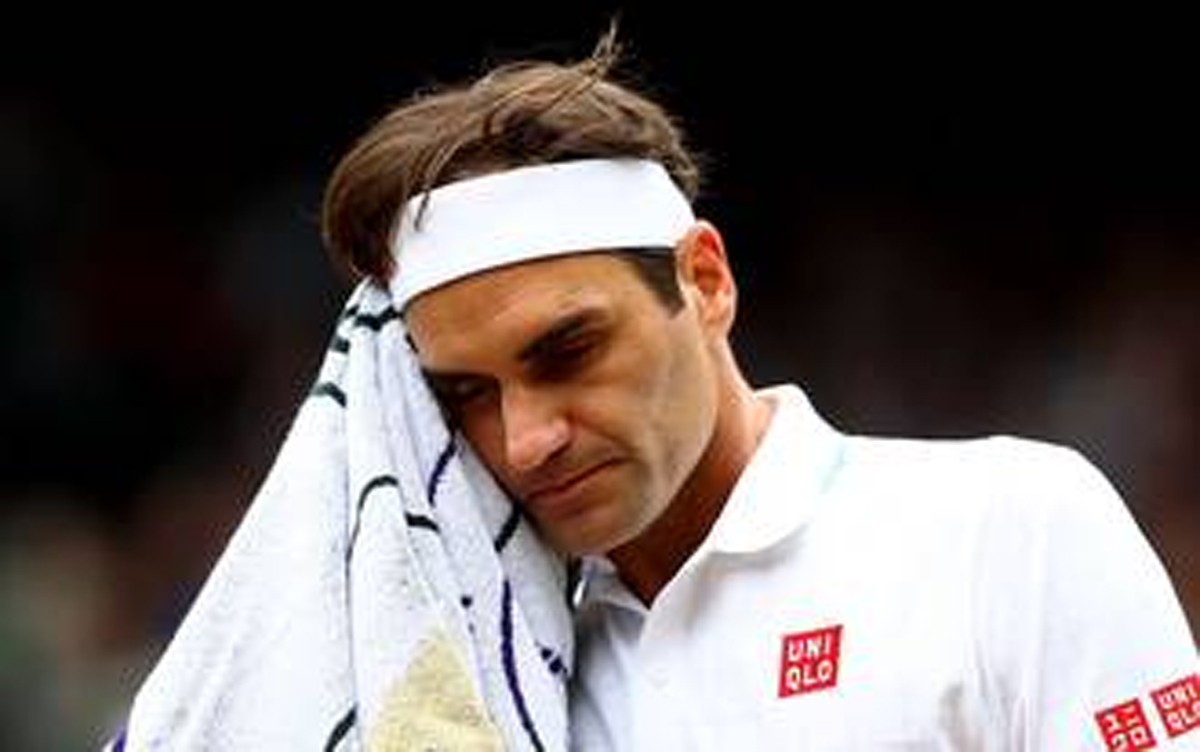 LAUSANNE (Switzerland), July 13: Tennis icon Roger Federer on Tuesday announced that he is pulling out of the upcoming Tokyo Olympics owing to a knee injury.

The Olympics, in which on-site spectators will not be allowed owing to the COVID-19 pandemic, are scheduled to be held in the Japanese capital from July 23 to August 8.

In a statement, he said that he had “suffered a setback” with his knee.

Federer announced the news on Twitter saying that he is “greatly disappointed” on missing out on an opportunity to represent Switzerland in the world’s biggest sporting spectacle.

“During the grass court season, I unfortunately experienced a setback with my knee, and have accepted that I must withdraw from the Tokyo Olympic Games,” Federer said in the statement.

“I am greatly disappointed, as it has been an honour and highlight of my career each time I have represented Switzerland,” he added.

Federer won the silver medal in men’s singles at the 2012 London Olympics and gold old in men’s doubles at the 2008 Beijing Games.

The 39-year-old Federer, who has won 20 Grand Slam men’s singles titles, a record he shares with his great rivals Rafael Nadal and Novak Djokovic, has begun rehabilitation and hopes to return to action later this summer.

“I have already begun rehabilitation in the hopes of returning to the tour later this summer. I wish the entire Swiss team the best of luck and I will be rooting hard from afar. As always, Hopp Schwiz!” he added.

Last week, Federer was knocked out of Wimbledon by Poland’s Hubert Hurkacz in the quarter-finals.

Hurkacz beat the legend in straight sets to reach the semi-final. In the first round of the tournament, Federer survived a scare before France’s Adrian Mannarino retired due to injury.

In 2020, Federer had two knee surgeries. He even had to withdraw from French Open despite winning three matches to save himself for Wimbledon.

Federer has been dealing with knee issues for a while now. He had pulled out of French Open this year to help improve his condition before the Wimbledon.  (PTI) 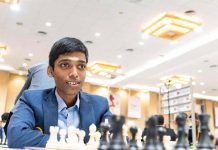 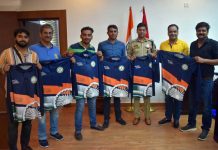 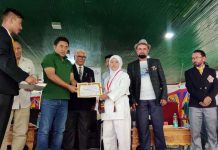 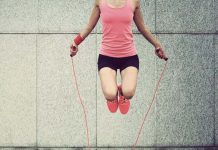 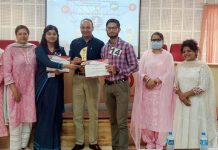 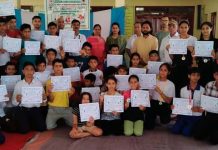 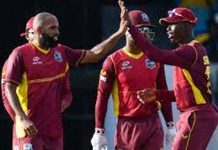 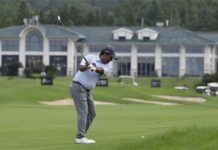 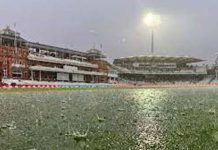