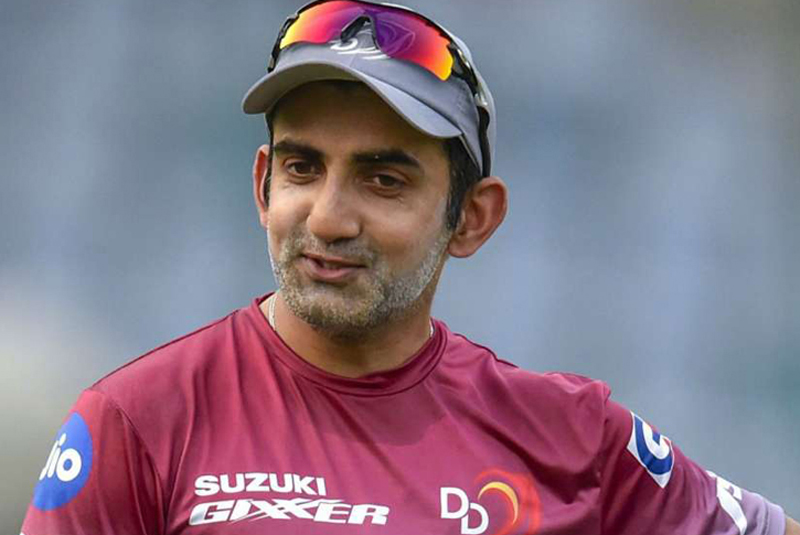 “What sets you apart from being a good player to being a very very good player in a team squad is what you do on those crucial games,” Gambhir said on Star Sports show Cricket Connected.

“We can keep talking that we’ve got everything, we have the ability to be the world championships but till the time you don’t go on the cricket field and prove that, you will never be called the World champion. So it’s just your ability in those crunch situations.

“So that’s where beliefs come into play and that where India lacks in all those crucial games.”

Since the 2011 World Cup, India have not won a single ICC tournament despite making it to the final four on each occasion.

Last time India reached finals was in 2017 Champions Trophy, which they lost to arch-rivals Pakistan. (Agencies)