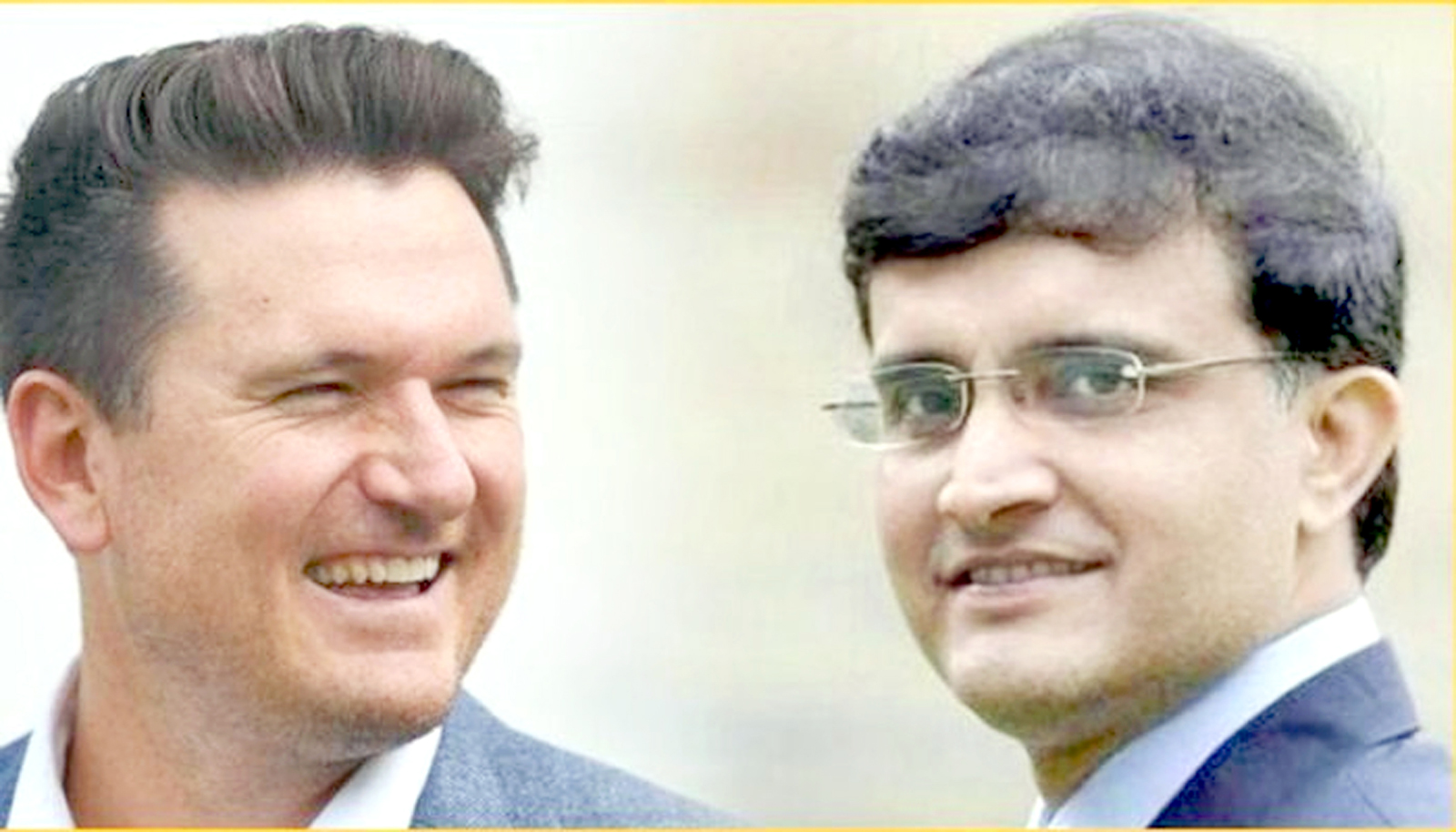 Johannesburg, May 21: In a major development, Cricket South Africa (CSA) director of Cricket Graeme Smith expressed his support for BCCI president Sourav Ganguly taking over the ICC chairmanship after Shashank Manohar’s term ends this month.
Smith’s comments were supported by his CEO Jacques Faul, who said that they won’t mind an Indian as head of ICC although they need to get a mandate from their top bosses.
Due to current situation, there may be a case of Manohar’s extension for two months but CSA director of cricket Graeme Smith’s open backing of Ganguly is the new twist in the story with England and Wales Cricket Board’s former chairman Colin Graves being favourite till now.
“From our perspective, it would be great to see a cricket man like Sourav Ganguly maybe getting into the President’s role of the ICC,” Smith told reporters on Thursday.
“I think that will be good for the game; I think it will be good for the modern game as well. He understands it; he has played it at the highest level; he is respected; and his leadership will be key to us going forward,” Smith, the former Proteas skipper said.
CSA’s backing of Ganguly comes right after former England captain David Gower’s comments that former India captain has right political acumen to become ICC president.
Smith on his part said that Ganguly’s knowledge of the game would help in being the boss of the global body.
“I think leadership in our sport going forward is going to be key and I think having someone at a level that understands the modern game and the challenges we are going to face going forward emphasises more the people that get put into key positions,” Smith said.
“Having dealt with Sourav for a long time, I think that the President of the ICC now becomes a very key position going forward in terms of how the game can progress at the right level.”
Ganguly of late has been keeping a low profile and is not ready to share his future plans although technically his term as BCCI president ends in June as per new constitution where he would completed consecutive six years as an office-bearer in state and national body.
But nevertheless it will be interesting times, feels Smith.
“So I think that is going to be an interesting time going forward in international cricket and I think that will be a great appointment,” Smith said.
CSA Chief executive Jacques Faul said their board has always worked closely with India.
“I think India must play a leadership role when it comes to the Future Tours Programme and a responsible one. Our engagement with Saurav has been very positive in his willingness to help us.”
Faul was referring to discussions that he and Smith had had in India with BCCI to host a three-match T20 series in South Africa in August to assist CSA in its declining revenue.
“I personally haven’t played a lot of cricket with Sourav, so I don’t know him as well as Graeme.
“As the Director of Cricket, and I think this is Graeme’s style as well, that he comes out and he speaks openly, which is great and something that we encourage,” Faul said as he attempted to tone down Smith’s comments.
“We have also checked this with the leadership of CSA. We would support an Indian candidate at this stage. But we have also got to maybe look at the integrity of the whole process,” Faul said.
“I don’t think there are any nominations out there of any candidates that I know of, so they are still in the process, but from a CSA point of view, we have no problem supporting any Indian candidate,” hee added.
“But to be fair, we’ve got look at who has been nominated and bring it back to our Board and get a mandate for it.” PTI 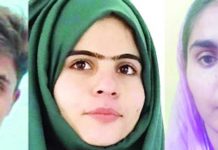