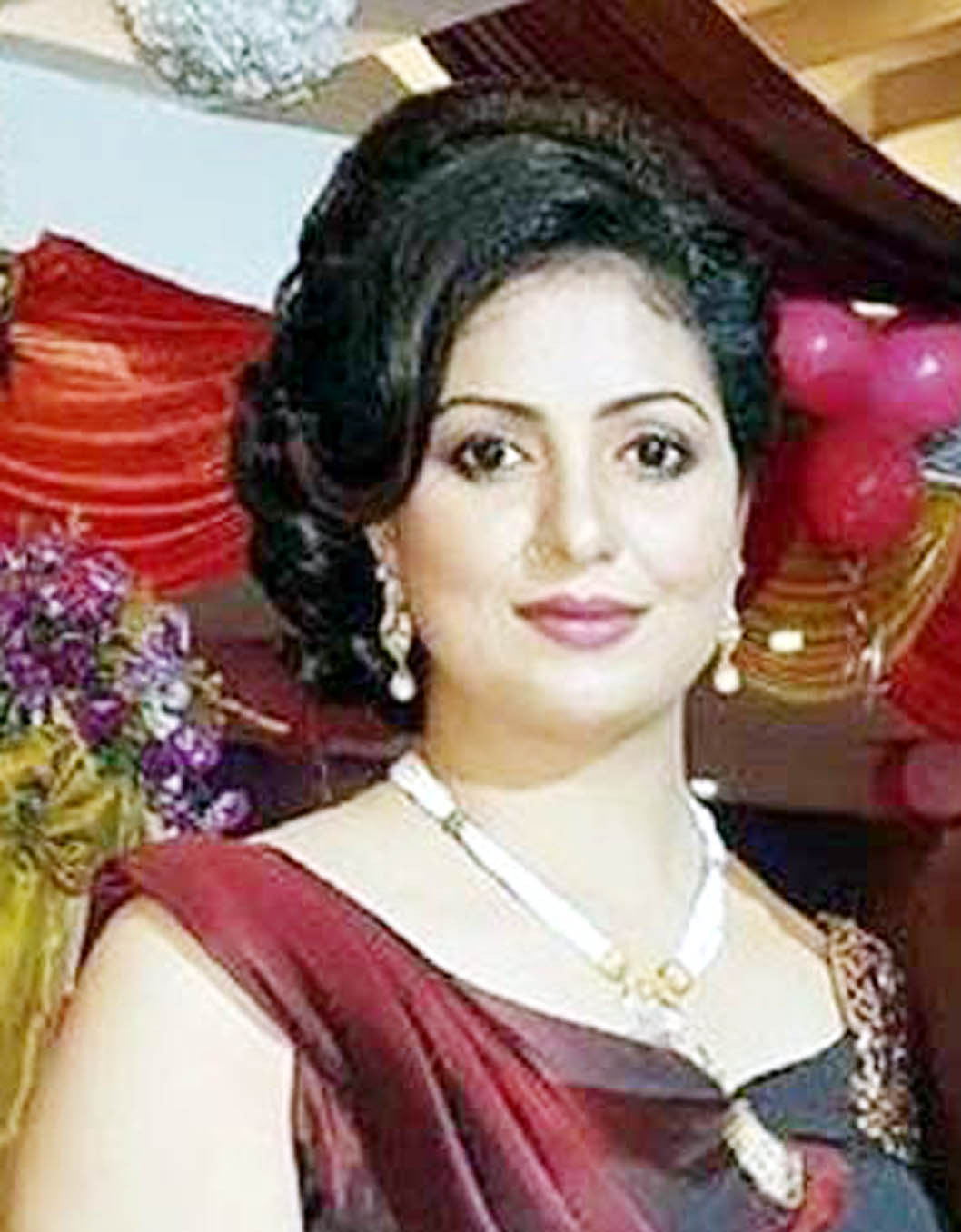 ALLAHABAD, July 2: Cricketer Mohammad Shami’s wife Hasin Jahan today moved the Allahabad High Court seeking contempt of court proceedings against five Amroha police officials for arresting her in the middle of night in breach of the Supreme Court directions on women’s arrest.
On the cricketer’s estranged wife’s plea, Justice M C Tripathi sought Additional Chief Standing Counsel Sanjay Singh stand on the issue and fixed July 18 to hear the case.
In her plea to the court, the petitioner alleged she had come to Amroha on April 28 along with her daughter and maid and was taking rest in her house.
She said soon after arrival, SHO Devendra Kumar and some other officials of Didauli police station of Amroha district reached her residence at the behest of her brother-in-law and her husband Shami and made some enquiries with her and returned back.
They, however, came back in the middle of the night and began beating her door, she said in her petition, adding as soon as she opened it, they entered the room and began abusing her in filthy language and whisked her away to the police station along with her daughter and maid.
She further alleged there was no woman police personnel in the team which had come to arrest them in the middle of the night.
After their midnight arrests, they were medically examined and kept in the police station for the entire night without being allowed to speak to her family members or the lawyers.
In official records, they were, however, shown to be arrested at 9.05 am on April 29, said Hasin Jahan in her petition.
Evidently, she was arrested along with her daughter and maid in the violation of the Supreme Court order in D K Basu case, she added, while seeking initiation of contempt of court proceeding against five police officials of Didauli police station.
The five police officials she named in her petition included SHO Devender Kumar and sub-inspectors K P Singh, Muneer Jan Zaidi, Amrish Kumar and Sanjeev Waliyan, against whom the cricketer’s wife sought the contempt to court proceeding. (PTI)

‘3×3 SSS Basketball Tournament’ gets under underway at JU

Henan at murderous best in his unbeaten 178-run knock

Swiatek wins 36th in a row, Gauff advances at Wimbledon