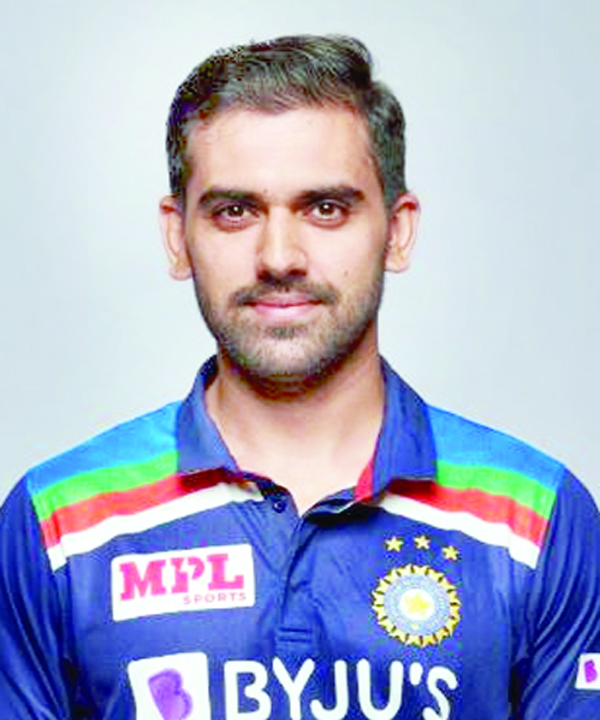 India pacer Deepak Chahar, who starred with the bat in the second ODI against Sri Lanka here, says he has learnt the art of chasing from the great Mahendra Singh Dhoni.
Chahar scripted India’s come from behind win on Tuesday with an unbeaten 69 at number eight.
“(Dhoni) he has had a very big impact on me. Not just CSK, while growing up, we have all seen how he (takes the match close). Every time we speak, he tells me that it is in your hands to take the game till the end and if you can do that, then you get some overs and that makes the match thrilling.
“So, that was the whole idea – to take the match till the last over,” Chahar said at a virtual press conference on the eve of the third ODI.
Chahar has played under Dhoni at Chennai Super Kings. And he pulled a heist in the second ODI as he led India to a stunning three wicket win chasing a stiff target of 276 at the R Premdasa Stadium.
According to Chahar, he was currently not looking at the T20 World Cup but stressed that he was happy that he could prove himself with the bat when he got an opportunity.
“The (T20) World Cup is still far ahead. My target always is that whenever I get an opportunity with the bat or ball, is to prove myself. Selection is not in my hands nor in any player’s hands, to perform is in our hands.
“I was fortunate enough that I got an opportunity that I could prove in batting. Because for a long time, I was in search of an opportunity, from last two years my batting hasn’t come, or when I batted, I played one or two balls.
“This was a good opportunity for me to prove myself in batting and I am happy that I could convert it,” said the 28-year-old right-arm pacer, who got a congratulatory message from skipper Virat Kohli, who is leading the Test side in England. (PTI) 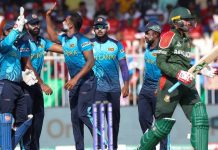 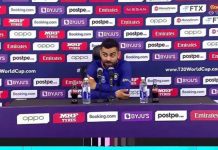 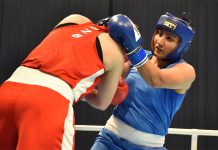 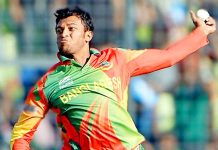 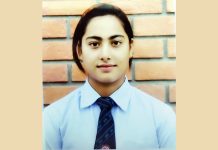 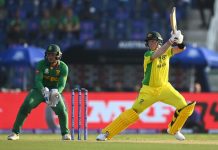 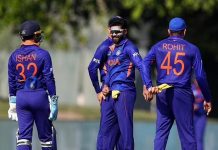 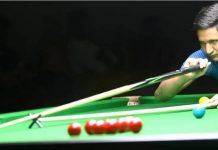