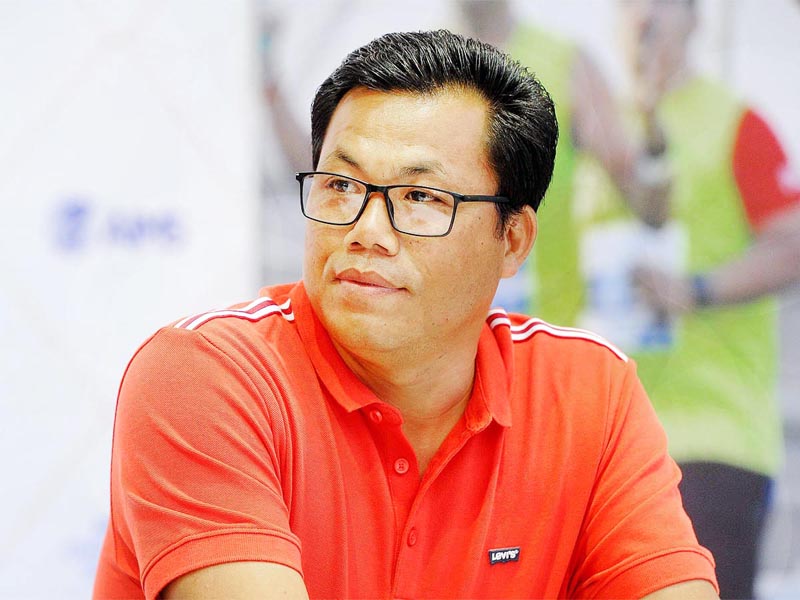 New Delhi, May 31:
Asian Games gold medal-winning former boxer Dingko Singh, who is already battling liver cancer, has tested positive for COVID-19, a source close to him said today.
The 41-year-old was flown to the national capital earlier this month to undergo radiation therapy and had returned to his home state Manipur after being diagnosed with jaundice once again.
“He was negative when he left from Delhi but has tested positive on his return to Manipur,” the source said.
“He has been admitted to a hospital there, adds another battle to the ones he is already fighting. While he was in Delhi till last week, his nurse had tested positive but he himself was negative at the time of leaving,” he added.
Singh’s scheduled radiation therapy in March was delayed because of the national lockdown and he was brought to Delhi in an air ambulance arranged by the Boxing Federation of India in the last week of April.
However, his therapy could still not be completed because of jaundice and he took an arduous 2400km road journey back to Manipur in an ambulance.
“Perhaps he caught the infection in the ambulance. I don’t know, it could be anything. I guess all those who came in contact with him during his stay in Delhi will also have to quarantine and get tested,” the source said.
Singh has been battling ill-health for a number of years now, starting with the liver cancer, for which he is being treated since 2017. In between, he has also suffered from jaundice.
The swashbuckling former bantamweight boxer won the Asian Games gold in the 1998 edition in Bangkok.
He won the Arjuna award in 1998 and was bestowed the nation’s fourth highest civilian honour — the Padma Shri — in 2013.
A maverick, who inspired the likes of six-time world champion M C Mary Kom, Singh is employed with the Indian Navy and also worked as a coach before ill-health confined him to his home.
Manipur has so far recorded 71 coronavirus cases, out of which 11 have recovered.
The state has not seen any deaths related to the deadly pandemic so far. (PTI) 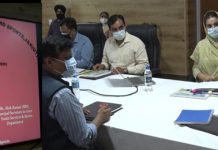 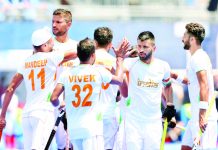 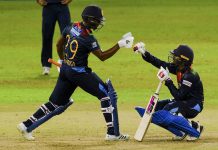 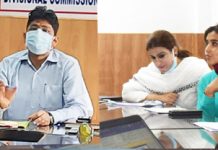 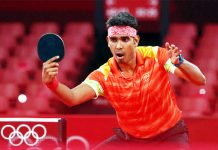 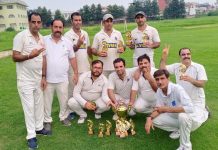 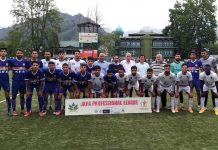 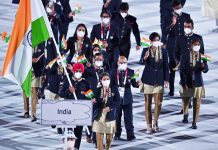 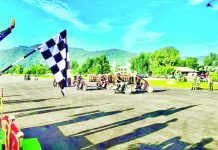 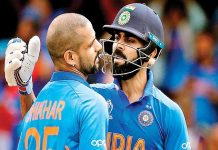 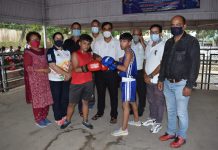 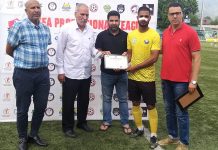