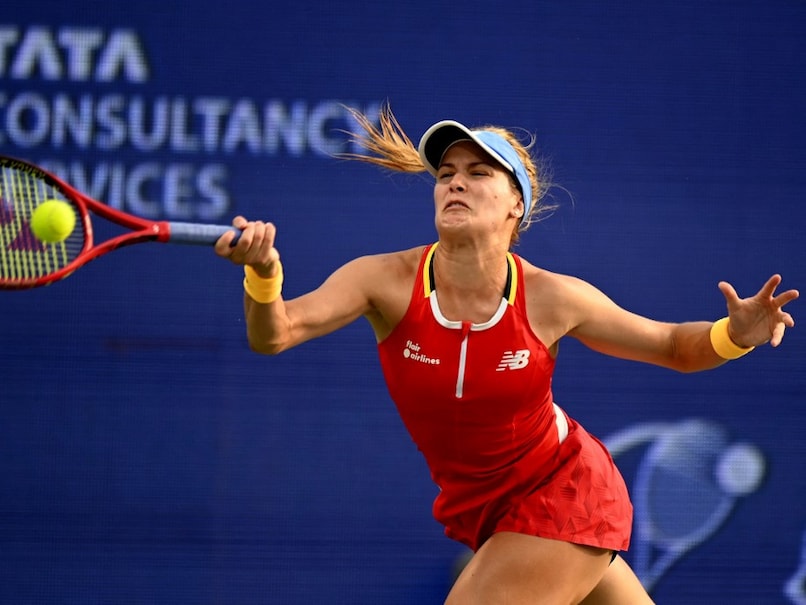 CHENNAI, Sept 12:
Canada’s former world no.5 Eugenie Bouchard, who is on a comeback trail, began her campaign in the Chennai Open WTA 250 tennis tournament with a 7-5, 6-2 win over Joanne Zuger of Switzerland here today.
The 28-year old Bouchard roared to a 4-1 lead after losing her serve in the opening game of the match before letting her opponent back into the set. It was a set which saw the two players come up with some good shots and also numerous unforced errors.
She allowed Zuger to hit back after taking a commanding lead.
“I lost focus after taking the lead,” she said after the match, adding that it was good to regain focus and win.
The Swiss player, ranked 167, bounced back after falling behind early, coming up with some impressive shots on her part. However, mistakes at crucial junctures pegged her back. (PTI)