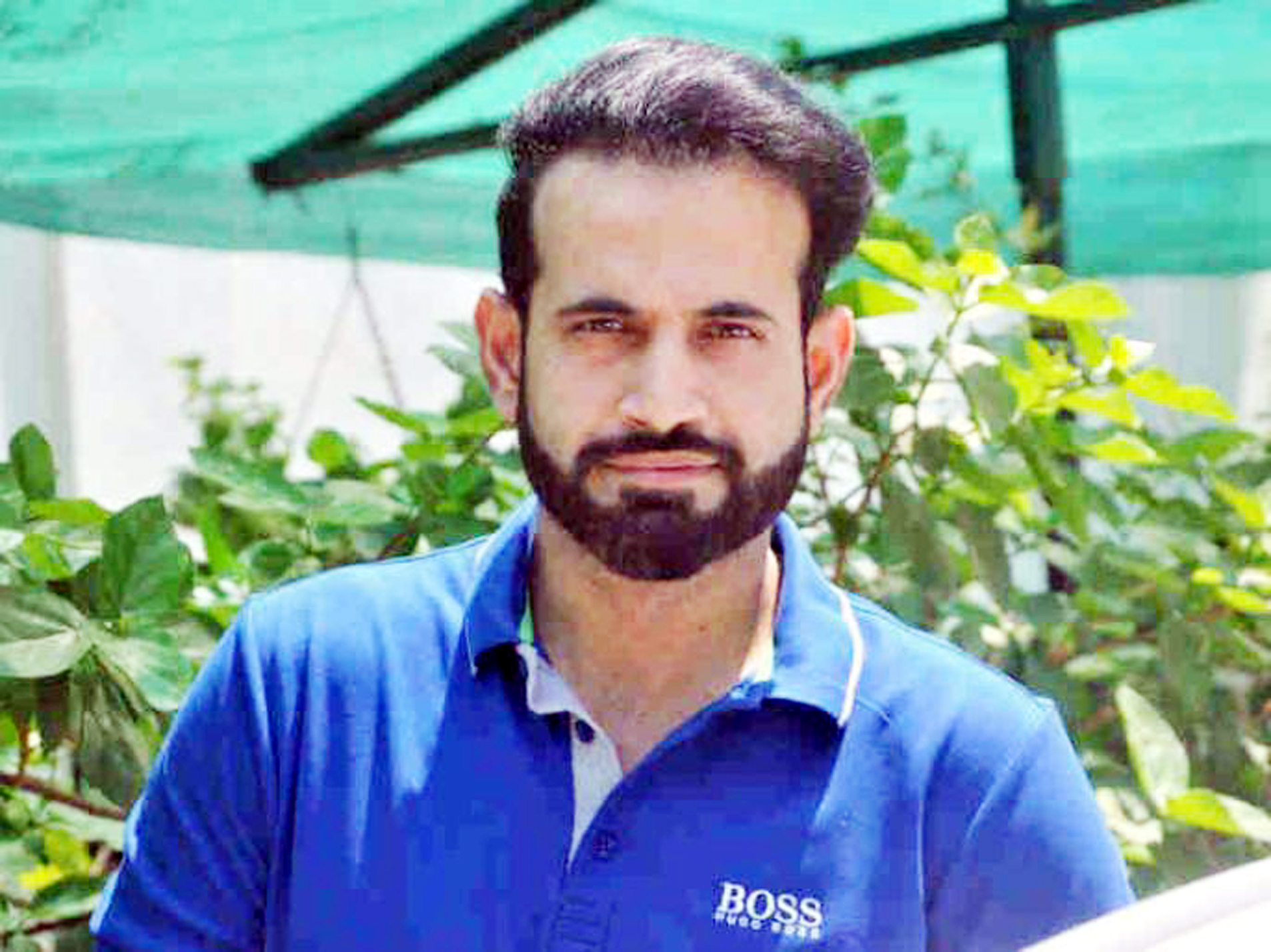 MUMBAI, Aug 19: Jammu and Kashmir cricket mentor Irfan Pathan today said the BCCI has promised them help after the team was forced to pull out of a domestic tournament due to the communication clampdown in the State.
“Hopefully, this won’t have an impact in the upcoming season. From what I have spoken to BCCI, they are ready to help in any way. They will help in taking any decision. It is quite possible things may return to normalcy and we may not need to move anywhere else,” Irfan said.
The Jammu and Kashmir Cricket Association (JKCA) pulled out of the upcoming Vizzy Trophy after it failed to establish contact with the players due to communication restrictions in the Valley following the revocation of the state’s special status.
“We (the Jammu and Kashmir team) are not going for the Vizzy Trophy. The ground reality is that we tried to send the boys to play the tournament as preparation is necessary (but could not make it),” Pathan told reporters here after attending a meeting on the contentious conflict of interest issue.
The out-of-favour India all-rounder informed that the team had begun preparations for the upcoming season but its plans were disturbed by the curfew imposed in the valley.
“We did a camp from June 14 and we trained for a month. I had taken a trainer who was with the Indian team for the camp. Our coach has worked a lot and fitness levels had improved.
“(But) when the matches started, we had to stop (training) as curfew was imposed and it was better to send back all the kids (players to their respective homes),” he said.
Restrictions have been imposed in Jammu and Kashmir after the Narendra Modi-led Government revoked the special status given to the State.
The Vizzy trophy is a pre-season preparation tournament. (PTI)