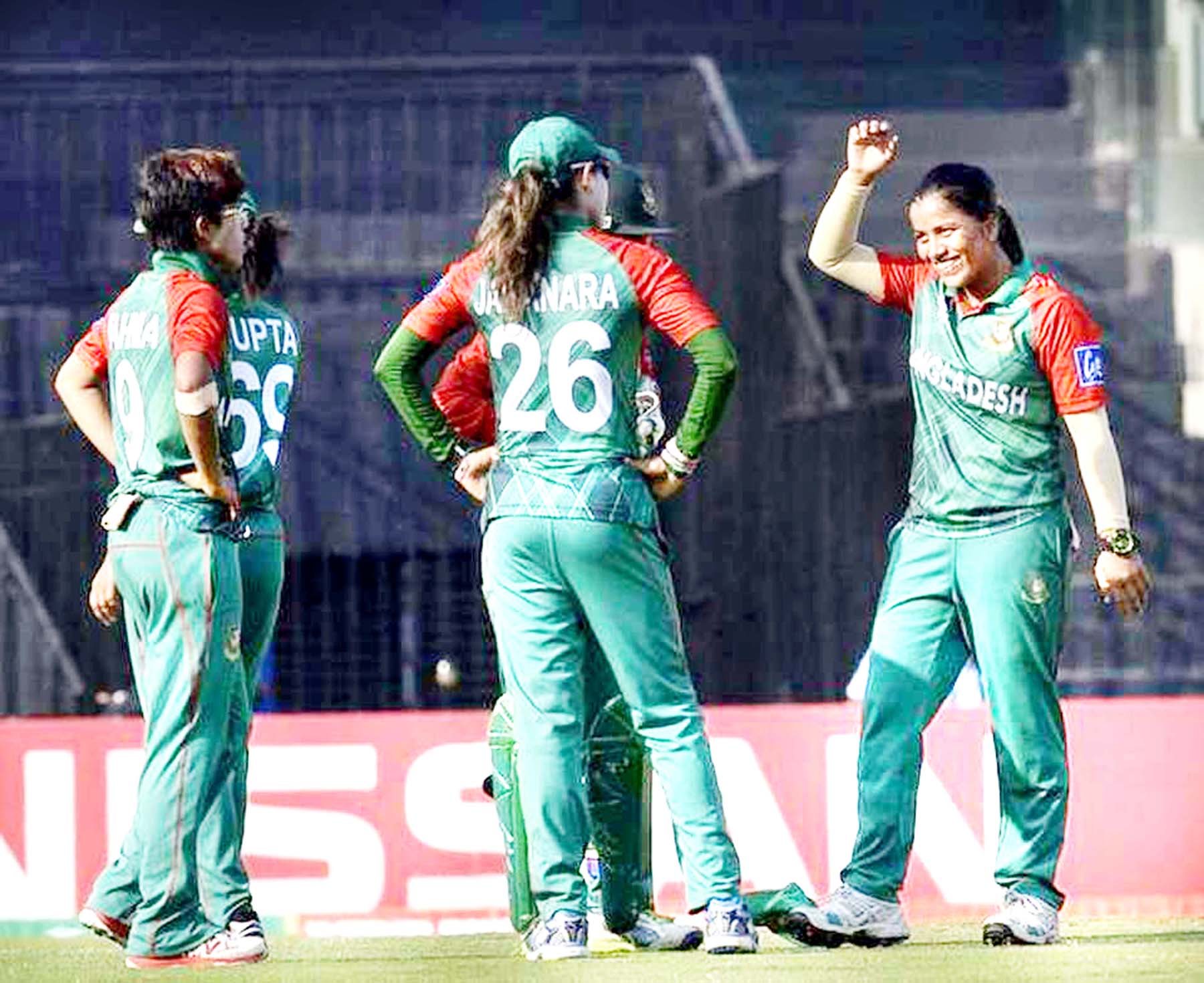 Dhaka, Mar 31:
The Bangladesh Cricket Board (BCB) has decided to pay a one-time allowance of 20,000 Taka to its women players to help them cope with the shutdown of all events due to the COVID-19 pandemic.
BCB President Nazmul Hassan, who is also a member of parliament, said the players need support given the current situation. The cricketers who will benefit are the ones who appeared in the 2018-19 women’s National Cricket League and have been in BCB’s selection camps in 2019-20. BDT 20,000 amounts to a little over Rs 17,000.
“Just like their male counterparts, the majority of women cricketers also look towards domestic events for earnings. Besides, we had training camps scheduled for women players which have been hampered by the prevailing COVID-19 situation,” Hassan said in a press release.
“The cricketers have been forced to pass a period of non-activity and they need our support,” he added.
Last week, the BCB announced a one-time financial aid to their male players, who do not have central contracts or first-class contracts of the board. They are to be given 30,000 BDT each.
“With the tournament and league looking at an indefinite period of shut down, cricketers who are not part of the BCB’s contracts are likely to face financial hardship as they may have only received partial payment from their respective Premier League Clubs.
“This assistance is for that section of the players,” Hassan had said.
According to a report, at least 60 players will get this financial aid. (PTI)