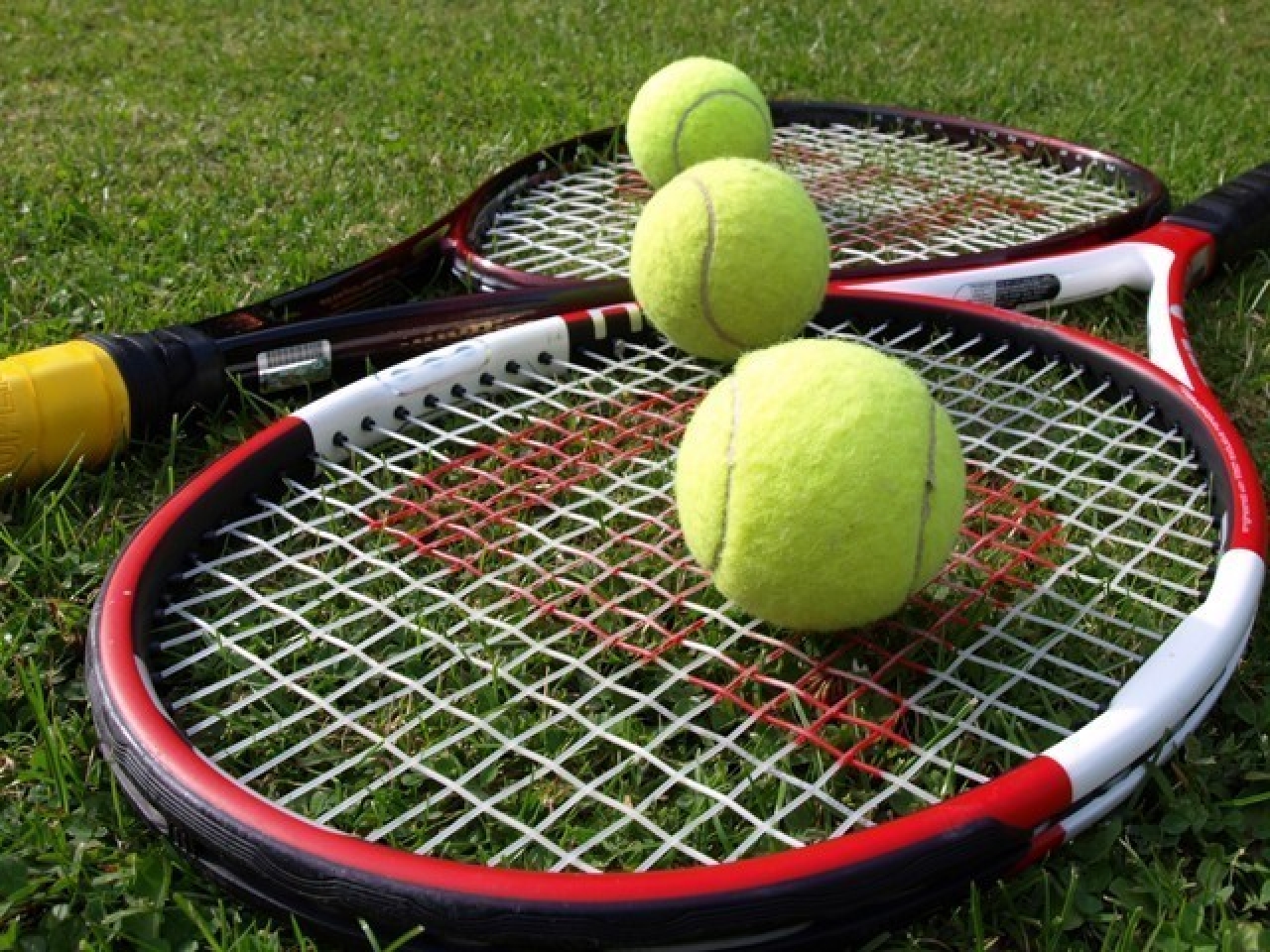 Sydney, May 7: Tennis Australia conceded today that January’s Australian Open faces cancellation under a worst-case scenario, but said it was looking at a range of options in hope the COVID-19 crisis eases.
This year’s tennis calendar has been suspended until at least July 13 and, with global borders closed, there is uncertainty about when the international circuit can resume.
The season-opening Grand Slam is scheduled to take place in Melbourne from January 18-31, more than eight months away, and Tennis Australia said it would abide by whatever restrictions were in place at that time.
“We’ve certainly made no secret about the number of scenarios that we’re looking at,” a spokeswoman told AFP.
“We’re hoping for the best but planning for everything.”
Possibilities range from cancellation to imposing quarantine on overseas players and allowing only Australian fans into the event.
“We have to look at all the angles because a lot of the decisions will be beyond our control and related to government guidelines and restrictions,” she said.
“We do need to have all the protocols in place to ensure everyone’s safety.” This year’s Wimbledon has been cancelled for the first time since World War II and the French Open postponed until the end of September.
The United States Tennis Association will decide in mid-June whether or not the US Open will be able to begin on schedule in New York in August.
Australia has banned all travel into the island nation for non-residents.
While talks have begun on opening up borders to neighbouring New Zealand, which like Australia has successfully controlled the epidemic, officials have said it could be many months before other international arrivals will be allowed. (Agencies)