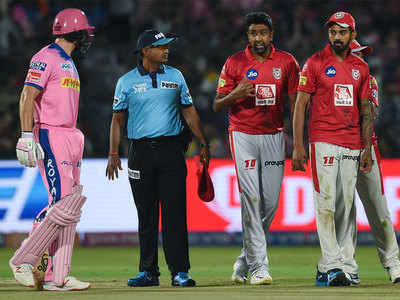 Sport is a great leveller and no one would agree more than Ravichandran Ashwin, who has been through a roller-coaster ride in the last 48 hours.

On Monday, Kings XI Punjab captain Ashwin was at the centre of the controversy as he ‘Mankaded’ Rajasthan Royals’ in-form batsman Jos Buttler, a perfectly legal dismissal but an act which triggered a debate concerning ‘Spirit of Cricket’.

Buttler’s dismissal sparked a collapse and Kings Xi Punjab comfortably won the match in the end.

On Wednesday, Ashwin was at the receiving end of a harsh yet perfectly legal call by on-field umpire Anil Chaudhary.

KKR’s last match hero Russell had walked in at the fall of Nitish Rana’s wicket and got a perfect yorker from Mohammed Shami off the last delivery of the 17th over. Russell was on his way back to the dug-out. However, to the horror of KXIP players, umpire Anil signalled no-ball and a free-hit.

Ashwin was at his wits end thinking that Shami had overstepped only to find out that KXIP had one fielder short of the mandatory four inside the 30-yard circle. It was David Miller, who was not inside the circle.

It was an elementary rule but the normally thorough skipper wasn’t as vigilant as he was when he ‘Mankaded’ Buttler. He was seen shouting in frustration and giving a hard stare at KL Rahul, the keeper, who he thought should have been more watchful.

The reprieve was exactly what the Jamaican needed as he blasted five sixes and three fours in his 17-ball-48 with KKR reaching 218 for 4. Russell’s 48 could well be the difference between two sides.

“We are a team that always wanted to be competitive and fierce,” Ashwin said after winning the toss and electing to field first. PTI 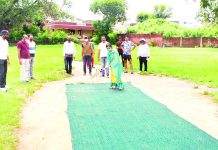 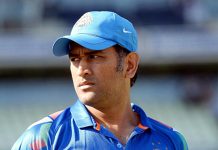 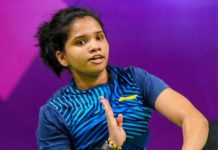 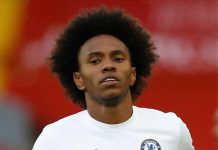 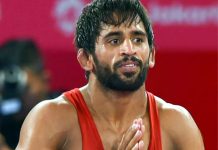