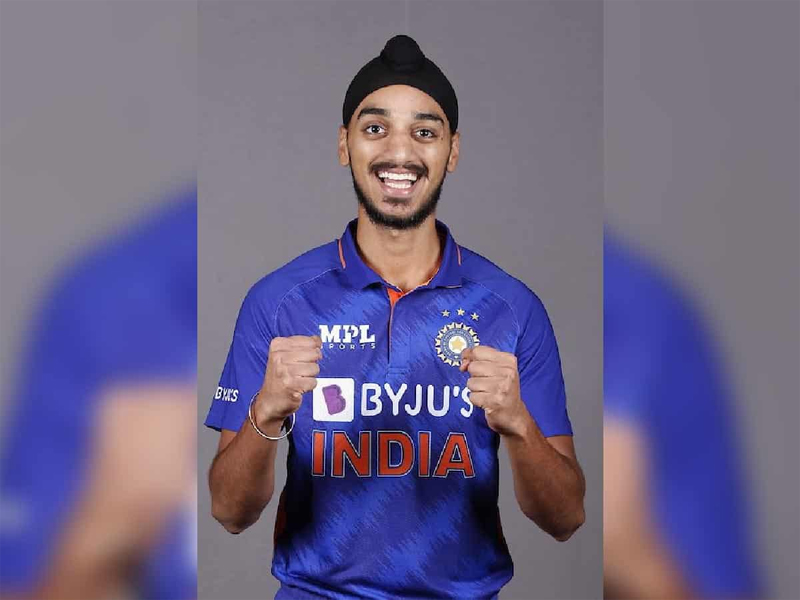 Excelsior Sports Correspondent
CHANDIGARH, Sept 6: BJP national general secretary Tarun Chugh today welcomed the I&B Ministry’s action against Wikipedia against for promoting objectionable remarks against cricketer Arshdeep Singh and said that strict legal action must be taken against nefarious elements trying to inject hatred in the society.
Calling Arshdeep a rising star of Punjab who has become a national pride by being part of the Indian cricket team, Chugh said every Punjabi and every Indian stands by Arshdeep whose performance as a cricketer has been lauded by all former top cricketers in the country.
“Ït is unfortunate that some devious elements are trying to disturb the communal amity in Punjab by posting fake remarks against him. The Modi government would take stringent action against such elements”, Chugh said.
He hoped Arshdeep would shape up as a great cricketer and become a jewel of the country.