Excelsior Sports Correspondent
ANANTNAG, July 3: Two days District Anantnag Pencak Silat (Martial Art) Championship commenced at Nilandrus Stadium Bijbehara, here today.
Mohammad Shafi, Manager Sports Stadium Bijbehara was the chief guest of the opening ceremony who declared open the championship. About 260 participants of all age groups from both male and female categories are taking part in the championship.
A number of bouts were played during the opening day under the supervision of panel experts deputed by the Association concerned and the winners of these bouts will be awarded during the valedictory function of the championship tomorrow. 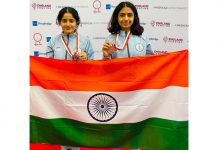 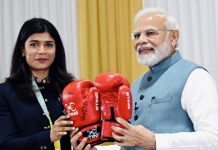 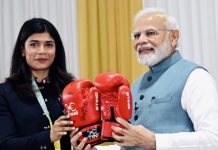 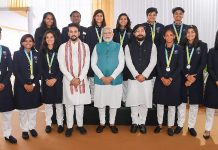 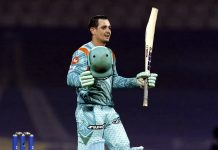 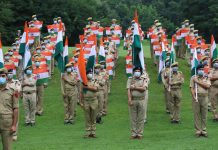 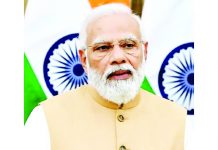 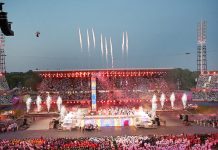 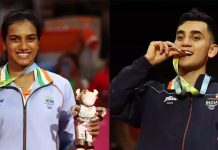 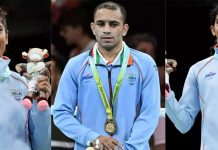 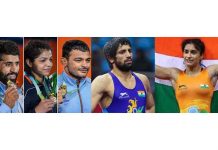 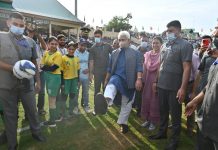