Former world champion Viswanathan Anand went down fighting against Fabiano Caruana of United States in the eighth and penultimate round to slip to fifth spot in the Altibox Norway Chess tournament here.

After jumping to joint lead following a crushing victory over Maxime Vachier-Lagrave of France, Anand could not repeat the magic and Caruana deserved all the credit for taking chances.

The American started with his pet Petroff defense against the King pawn and Anand went for a solid system that was akin to the exchange variation in the French defense.

Early in the middle game, Caruana fearlessly pushed his king side pawns and then accepted doubled pawns in the middle of the board.

The position remained complicated and Anand decided to give an exchange sacrifice to liven things up. However, Caruana was again up to the task in managing complications better and his queen and rook proved superior to Anand’s queen and bishop in the end.

In the other games of the day, Hikaru Nakamura of United States tamed Sergey Karjakin of Russia, showcasing a superior opening preparation, while world champion Magnus Carlsen could not make use of the opportunities against Shakhriyar Mamedyarov of Azerbaijan.

Wesley So of United States also played out a draw with Vachier-Lagrave.

With just one round to come in the strongest tournament of the year, Carlsen and American trio of Wesley, Nakamura and Caruana share the lead on four points apiece while Anand slipped to joint fifth spot along with Levon Aronian of Armenia and Mamedyarov on 3.5 points apiece.

The tournament remains interestingly poised as Carlsen meets Vachier-Lagrave, Anand has a tough nut in Karjakin as white, Caruana meets co-leader So while Nakamura has to handle Aronian in the final round now. 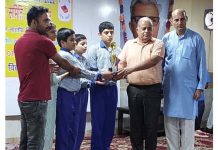 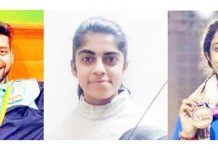 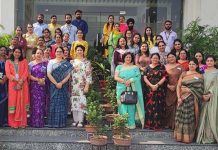 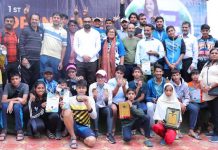 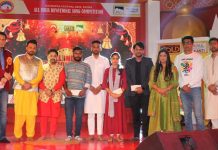 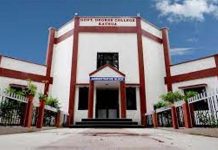 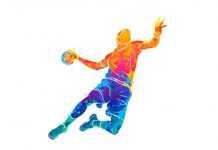