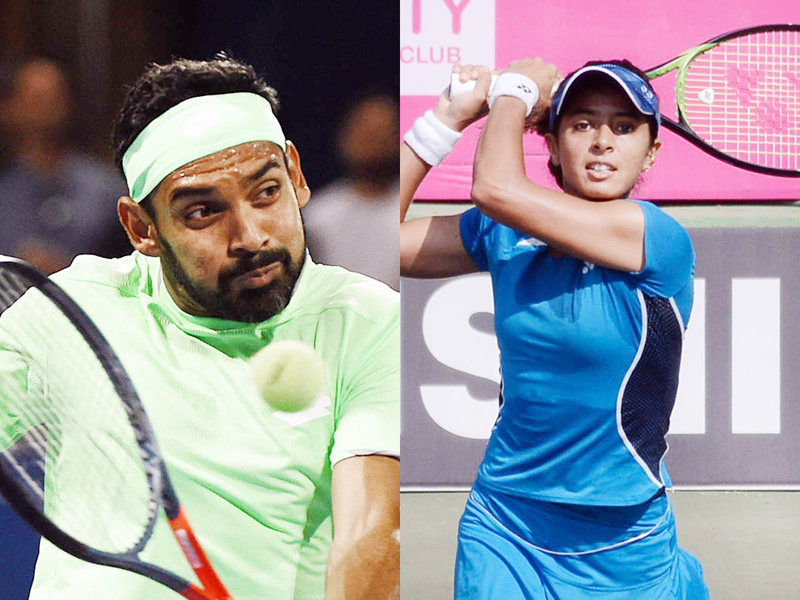 New Delhi, May 17:
Asian Games medal winners Ankita Raina and Divij Sharan are set to be nominated for the Arjuna award by the national tennis federation, which plans to send former Davis Cup coach Nandan Bal’s name for the Dhyan Chand honour.
The 27-year-old Ankita had won a women’s singles bronze medal at the 2018 edition of the Asian Games and also dished out a strong performance in the Fed Cup, where she played a key role in India’s qualification to the World Group play-offs for the first time.
Delhi-lad Sharan had won gold medal in the men’s doubles event in Jakarta along with compatriot Rohan Bopanna. He also became India’s top doubles player in October 2019 before Bopanna took back the position.
The 34-year-old also won two ATP titles in the 2019 season — Tata Open Maharashtra in Pune with Bopanna and at St. Petersburg with Igor Zelenay.
“They are eligible and most deserving this year for the Arjuna honour. We will recommend their nomination,” All India Tennis Association (AITA) Secretary General Hironmoy Chatterjee told PTI.
Ankita grabbed the spotlight with her gritty performance during the 2018 Fed Cup where she remained unbeaten in singles.
Since then she has become India’s best singles player on the WTA and ITF circuit, winning six USD 25k level titles and also achieved a career-best singles rank of 160 in March this year.
At this year’s Fed Cup, Ankita played eight matches in five days, winning two singles and three crucial doubles games with the seasoned Sania Mirza to help India qualify for the play-offs for the first time.
Bopanna was the last tennis player to get the Arjuna award in 2018.
The AITA is still deliberating whether Bal’s application be sent for Dronacharya award or Dhyan Chand award, which is meant to honour lifetime contributions.
“We are contemplating which category is better-suited for Nandan,” said Chatterjee.
However, reliable sources in the All India Tennis Association (AITA) told PTI that Bal’s application will be sent for the Dhyan Chand honour.
Bal, 60, appeared in Davis Cup between 1980-83, playing two ties with a 2-1 win-loss record. He remained India’s Davis Cup coach for many years. (PTI) 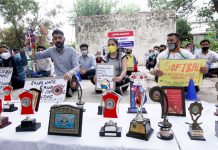 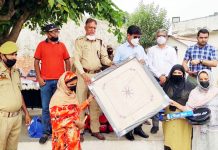 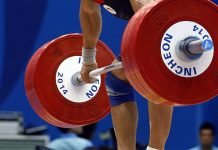