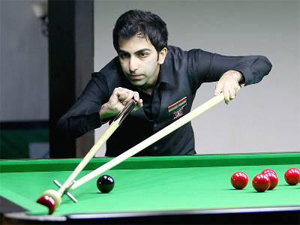 New Delhi, Jun 21:
India’s ace cueist Pankaj Advani Friday clinched the 35th men’s Asian Snooker Championship to complete a career grand slam in cue sports.
Advani conquered the ACBS Asian Snooker events – 6-red (short format) and 15-red (long format) – along with the IBSF World Championships in both formats too.
Having already accomplished it in Billiards, Pankaj had this elusive 15-red Asian Snooker title missing from his silverware collection.
Advani defeated Thanawat Tirapongpaiboon 6-3 in the final to become the only one to win the Asian and World championships in all formats.
He is also the only one to do so in two sports, both Billiards and Snooker.
“With this title, I’ve done everything I could when representing my country in both the sports. This win completes my trophy cabinet so I now know I will be sleeping well for a very long time.” Advani said.
“Having won all that there is, I’d like to continue competing with the objective of deriving personal growth through the medium of sport and to also share my knowledge with budding cueists.
“I’m now going to enter every championship to enjoy my game while at the same time focus on other areas of my life too.”
After a shaky start against Thanawat, Advani found himself with yet another deficit.
At 1-3, the Indian went into overdrive and won 5 frames on the trot to capture the Asian 15-red snooker title.
Thanawat started off with a bang leading 2-0 in no time. Advani responded with a 54 break to make it 1-2 but the Thai was in no mood to concede another frame and continued his brilliant potting display.
He came up with a 75 break and reached the halfway mark with three frames in his pocket.
Advani, who was running a fever, grinded it out one frame at a time. By the time he drew it at 3-3, Thanawat lost his momentum and confidence to only see his 21-time world champion opponent race to the finish line. (PTI)
Pankaj will now take part in IBSF World Cup next week in Doha.
Results:
Final: Pankaj Advani (India) beat Thanawat Tirapongpaiboon 6-3
10-52, 1-97(97), 95(54)-1, 110(75)-1, 69-43, 71(60)-44, 80-49, 72-42, 67(50)-1
Semifinal: Pankaj Advani (India) defeated Asjad Iqbal (Pakistan) 5-4
31-68, 1-54, 40-76, 1-96(81), 78-8, 89-33, 55-14, 89-24, 52-26. PTI 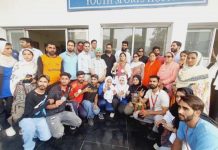 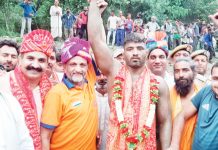 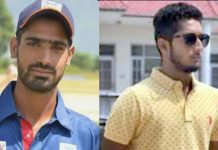 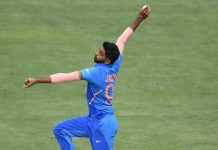 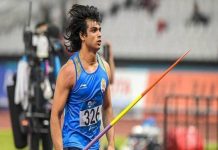 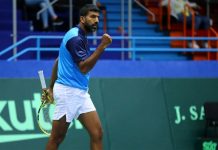 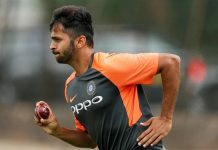 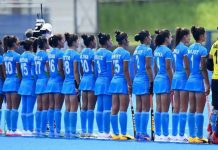 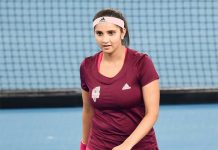